It seems rumors were right about Microsoft releasing the first major Windows Phone 7 software update towards the end of March 2011. It has started the rollout a couple of hours ago and the NoDo update is coming to some phone models, especially unbranded ones. You should start looking for an update notification right about now and also check out the list of features that we’ll show you below. 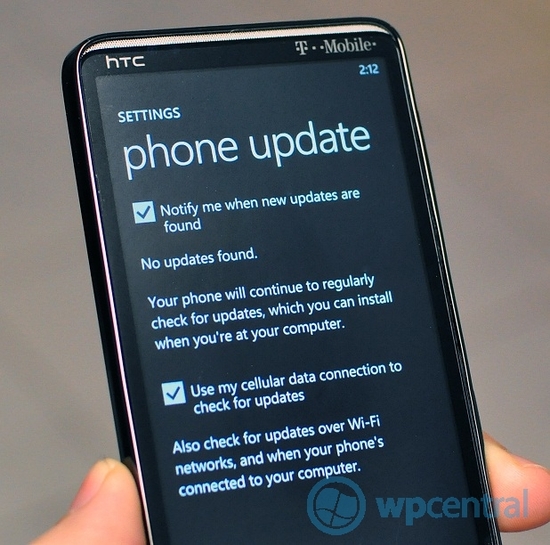 Carriers haven’t yet released NoDo, at least AT&T and T-Mobile haven’t, but this may take a few days. Last we heard, Microsoft sold over 3 million WP7 units, so it may take a while for the full rollout. Microsoft already has an official support page with the full changelog of NoDo, so it’s as official as it gets.

You can see more info on the changelog right here, if you’re curios.