It appears that the Samsung Galaxy S III won’t only be a quad core Exynos affair, but it will also have a Qualcomm S4 processor version. That was uncovered through an user agent profile, that appeared online yesterday and confirmed that the Verizon version of the Galaxy S III may replace the Exynos with another processor. 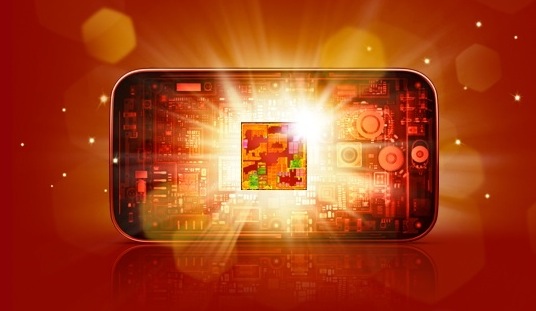 It appears that Samsung chose the Qualcomm dual core S4 processor for the Verizon version, a very popular choice these days, also popping up on the HTC One XL and ASUS PadFone. It’s no wonder we’ve heard rumors about shortages in Qualcomm chip productions, since everyone wants their goods. Back to the American Galaxy S III, this model is codenamed SCH-I535 and it showed up in a UA string with specs that certainly look like Samsung’s next flagship. These include a 720p HD display, Android 4.0 as the OS and a Qualcomm MSM8960 CPU.

The handset even follows the traditional naming pattern adopted by Verizon and Samsung. The Galaxy Nexus had the codenamed SCH-I515, the Droid Charge was the SCH-I510 and the Galaxy S Fascinate was the SCH-I500. The reason for opting for the Qualcomm solution? The usual fear that US LTE technology won’t work with the quad core CPU on board, this time the Exynos. On the HTC One X the Tegra 3 was the problem and it seems that the unique combo between LTE and 3G bands in the USA is prompting these CPU changes. 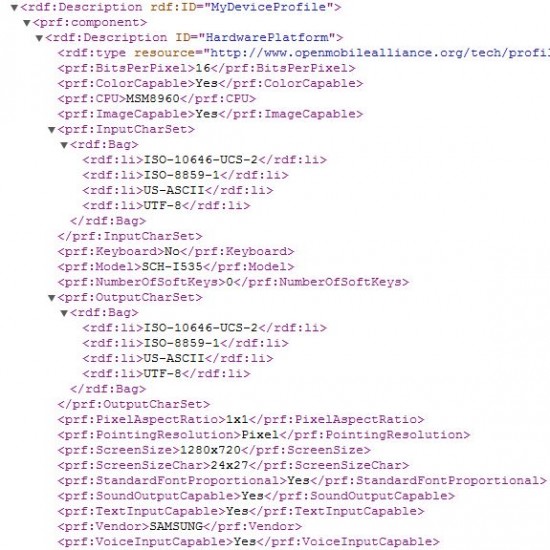