Home iOS Valiant Hearts The Great War Review (iPhone 5): One of the Best... 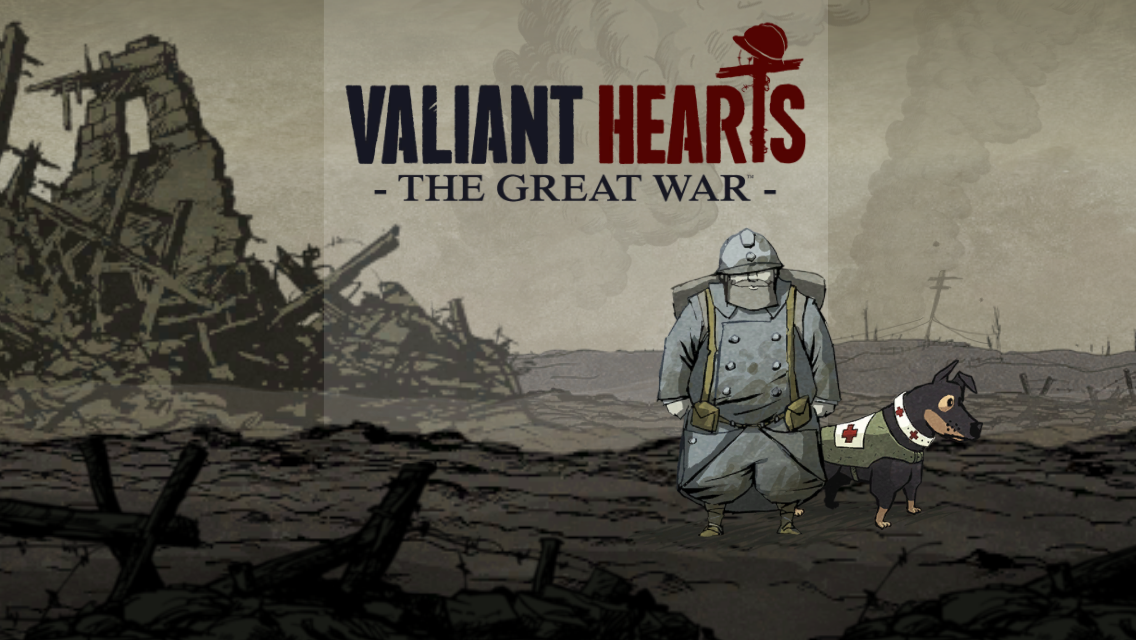 Valiant Hearts the Great War is a game launched on iOS on September 4th and it was available on the PC, PS3 and PS4 for a while now, being a genuine hit. On iOS it’s priced at $5, but you must pay extra for a few more episodes. 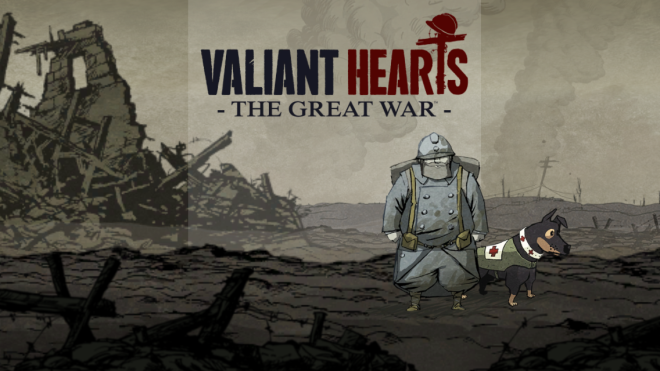 The game comes from Ubisoft and it’s an excellent puzzle adventure, with 4 playable characters. It’s inspired by letters soldiers sent home during World War I and includes a lot of authentic locations, facts from the war and memorabilia. It’s a sad adventure, that has you playing as Emile, the father in law of Karl, a German young man who gets drafted into the war on the German side.

Emile is on the French side and teams up with Freddie, an angry afro american man, who becomes likable as the adventure goes on. There’s also Anna as a playable character, a Berlin student and nurse, plus Karl. You will also have control of a German dog, who will aid you by bringing dynamite to you or pulling levers. The background music is great and there are even controversial themes included, like the use of chlorine gas, causing a lot of deaths. 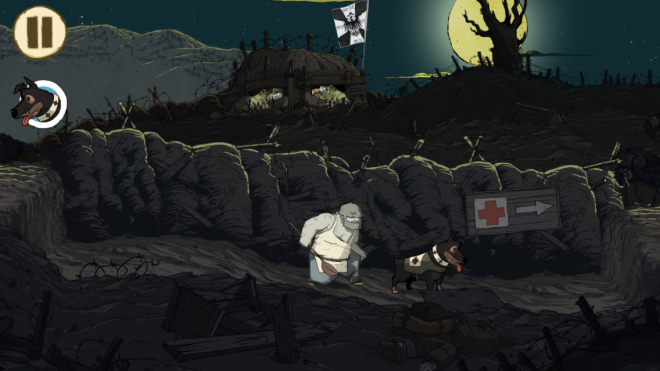 You can move boxes, use elevators, throw grenades, hide from patrols and send the dog on errands. Dialogs are shown as gibberish and the game is sometimes funny, with cliches about the French or Germans being shown on the screen. They’re shown dancing, eating wursts, drinking wine or ridiculing Freddie. You can collect a variety of objects from the field and there’s a sort of endless runner mission with a car being chased by a zeppelin.

Baron Von Dorf is the main villain and you’ll be battling him by throwing grenades at his zeppelin. Graphics are cartoonish and gameplay is based on swipes and taps. The game oozes emotion and it’s a very heart felt title, a perfectly thought work of art. We give it a 10 out of 10 and you can download it here.