Verizon Wireless and Motorola have just announced the Motorola Devour handset, that will be made available in March. This is the newest MOTOBLUR handset available, complete with Android and a 3.1 inch capacitive touchscreen display. 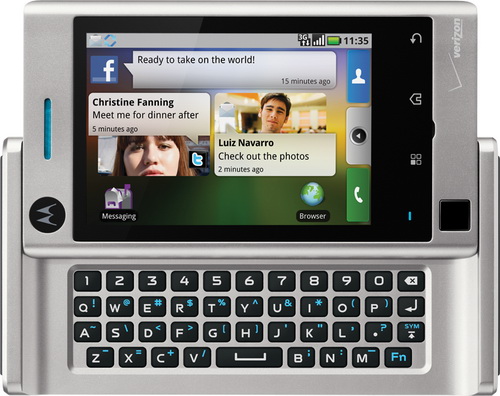 A touch-sensitive navigation pad is also on board, as well as preloaded apps from the Google suite (Gmail, Google Talk, YouTube, Google Search and Google Maps). Android Market will give Devour’s users access to over 20,000 apps, while MOTOBLUR also includes the Happenings Widget, able to push status and photo updates, wall posts from social networking sites to your home screen.

The slide out full QWERTY keyboard makes this device great for messaging and writing emails, while the security segment is approached via the backup and security feature, with data automatically backed up on the secure MOTOBLUR portal. Moto Devour will come with an 8GB microSD card pre-installed and support for Bluetooth A2DP. 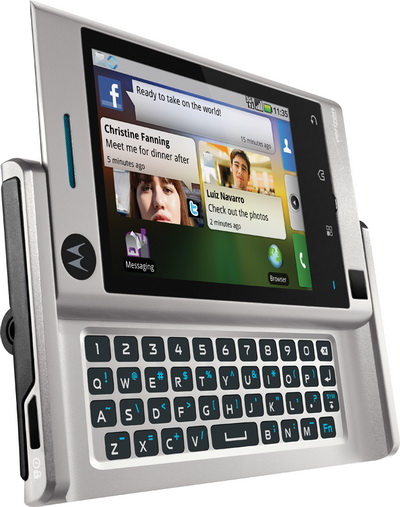