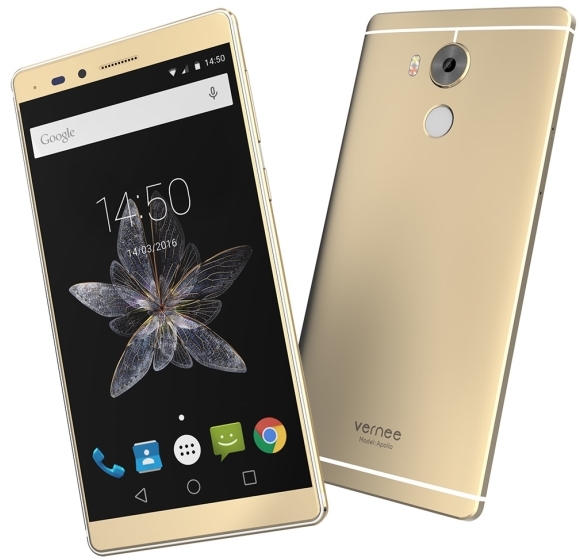 A while ago we found out about Vernee, a new player on the Chinese market, one that prepares the commercial launch of a first high-end smartphone for April. This product is called Vernee Apollo, and as you might know already, we’re dealing here with a 6 GB RAM phone, the 2nd one in the world after the Vivo Xplay 5.

Today we get to see some new images with this amazing smartphone, and to also know its price tag. Well, according to a press release, it seems that Apollo will be priced at $399, amount that sound really incredible taking in fact its overall specs, and that we’re getting a full metallic phone here, one made out of premium materials that resembles a lot to Huawei Mate 8. 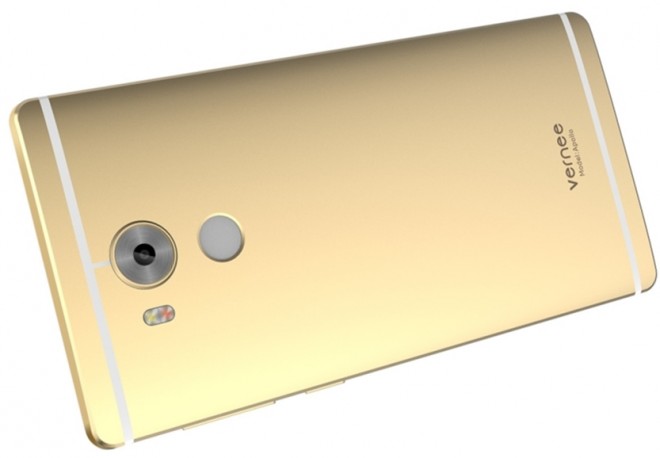 As for its hardware specs, we get a 5.5 inch Quad HD display here, a deca-core MediaTek Helio X20 processor, 6 GB RAM memory and 128 GB space of internal storage. We also add on the specs list the 21-megapixel rear Sony IMX230 camera, and also the fingerprint scanner that is found on the back.

It remains to see how well this smartphone performs in a everyday use, and how much the 6 GB RAM chip will count.