After Prada’s successful pairing with LG and Armani’s cooperation with Samsung, resulting in very hot and elegant handsets, Versace now has a go at this segment, too. Apparently they worked with French company ModeLabs and created a luxurious and fancy phone. 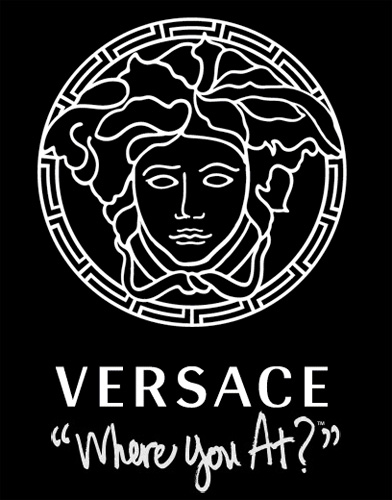 The upcoming device is the work of Donatella Versace and you should know that the folks of ModeLabs have quite an expertise in this area, since they made the handsets for TAG Heuer and Christian Dior. Expect the Versace phone to surpass the Dior one, price-wise ($5000+).

We’ve found out that the device will debut next week, in Paris, during a VIP event and that it’ll be launched in May, sporting a combination of rare metal, leather and jewels.