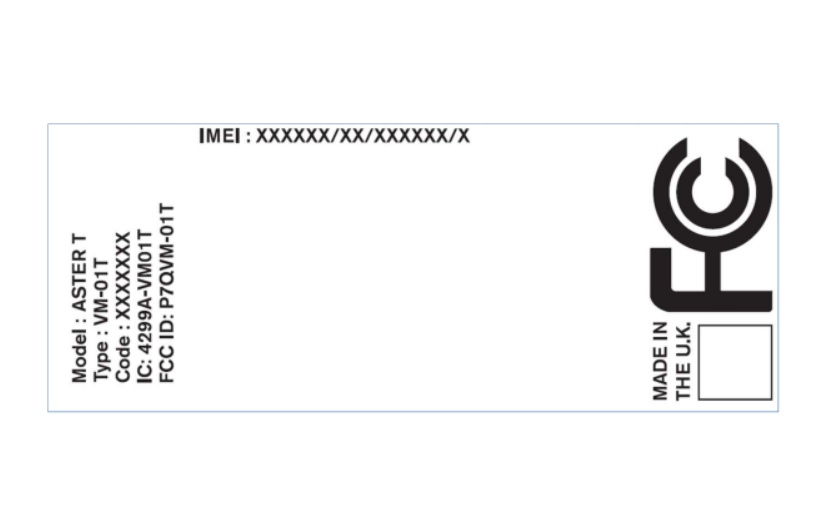 As we get to know from the blogofmobile.com Chinese website, yesterday on January 16th, the FCC agency certified a new Vertu device that is known as VM-O1T. According to the certification documents, this phone arrives with Bluetooth, Wireless LAN and 4G LTE. 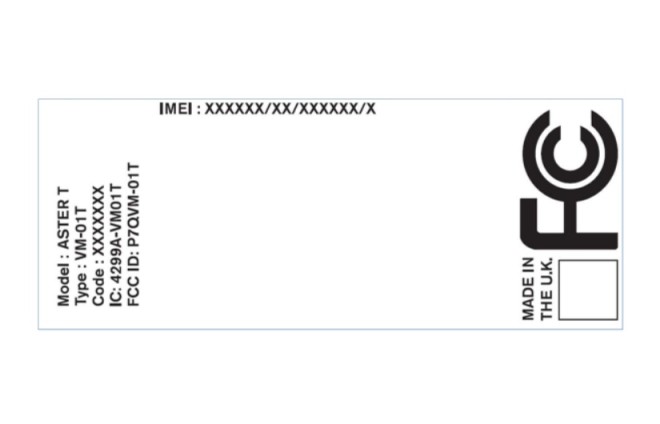 We get NFC connectivity and Android operating system also in the package. According to some rumors, this new luxury phone will be called Vertu Aster T, and is expected to be just a minor change of the actual Vertu Aster that is available on the market.

Among the features of Vertu Aster we had a titanium body (forged grade 5) and luxurious calf leather on the rear panel, as well as a sapphire crystal glass capacitive screen, all for almost $6000.