Vertu has just announced the launch of a new handset, this time a premiere: a smartphone known as Vertu Constellation Quest. The handset took off during a launch party held in London, attended by Seal, Kevin Spacey and Holly Valance, among others. 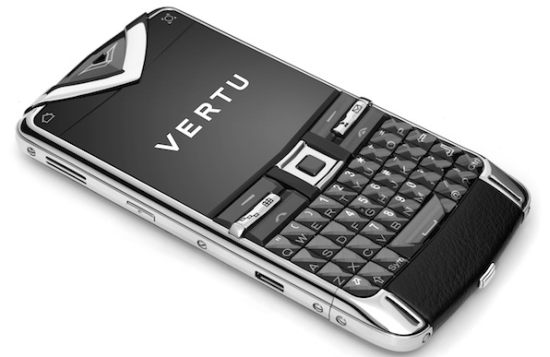 This is a full QWERTY device with an analogue clock, that adjusts to the user’s location and a backup and sync service called vertu.me. Vertu Constellation Quest uses a candybar design and can be made out of polished stainless steel or 18k Gold, according to the customer’s preference.

As far as the specs are concerned, the phone is rumored to feature a 2.36 inch display, a camera with LED flash, two touch sensitive buttons above the display and a 3.5mm audio jack. Vertu City Brief is also on board, as a location aware mobile concierge, providing access to information on cities all over the world. 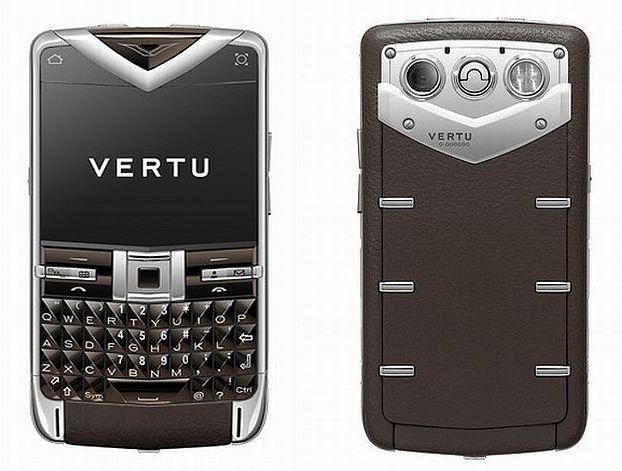 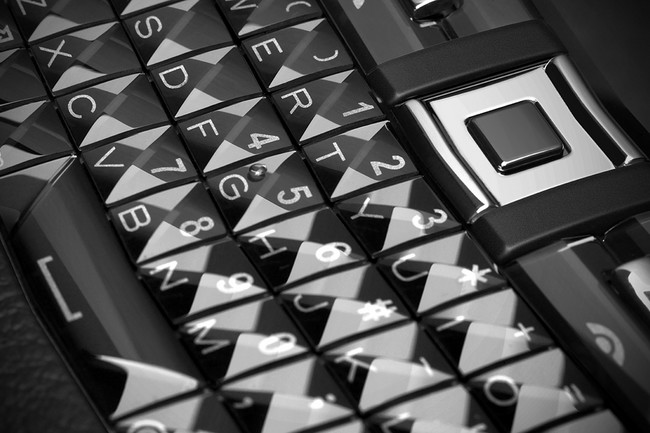