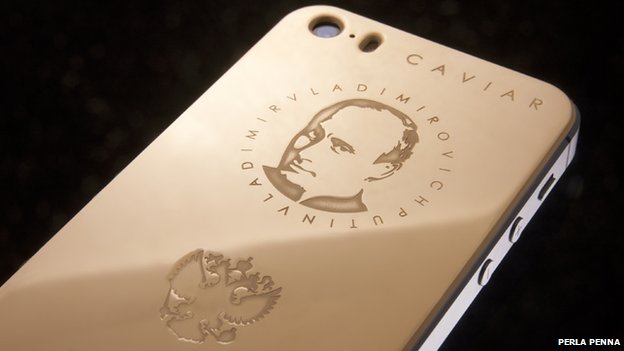 Apparently there are quite a bunch of Vladimir Putin supporters in Russia, particularly since he started attacking Ukraine. Now they can get their own custom Putin phone, a golden model pictured below. It’s sold under the brand Caviar and it’s priced at $4300. 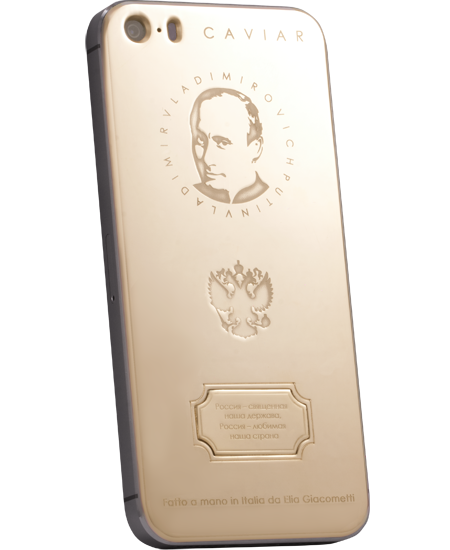 This is basically an iPhone 5s covered in gold and with an image of Putin engraved on the back. The Putin Phone also sports a quote from the Russian anthem written under the engraving. The product is made by Perla Penna, an Italian company that’s own by a Russian firm and has its HQ in Russia as well. However, the best Italian designers and jewellers are employed by this company.

The handset is targeted at “patriotic senior government officials and top executives”, as BBC says, quoting a press release. You can find the phone here and other than the gold layer at the back, it keeps the specs of a regular iPhone 5s. Obviously the golden phone comes in a fancy box, like the one you’d get your cigars in and the Caviar brand also has special crocodile leather cases for it. 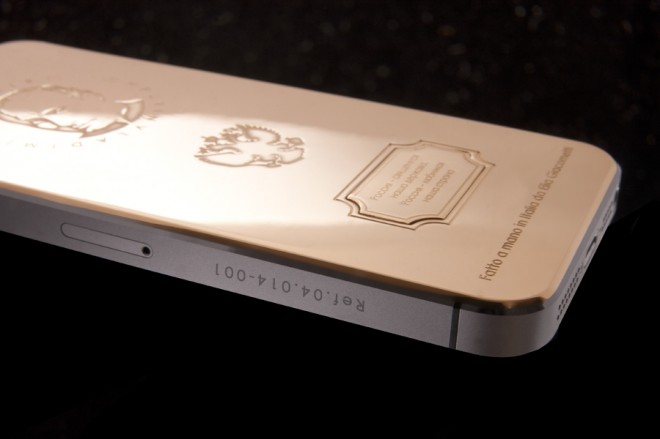 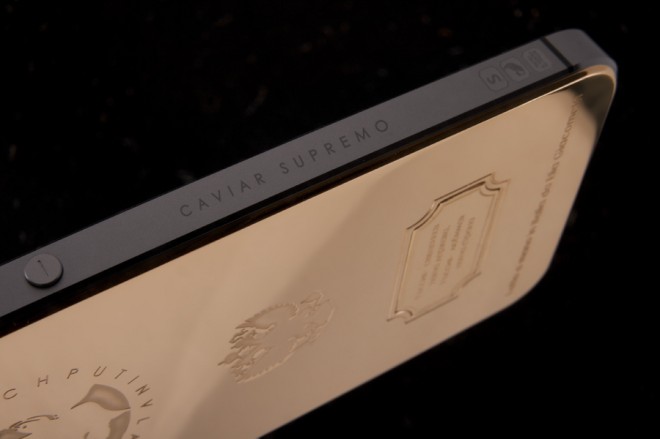