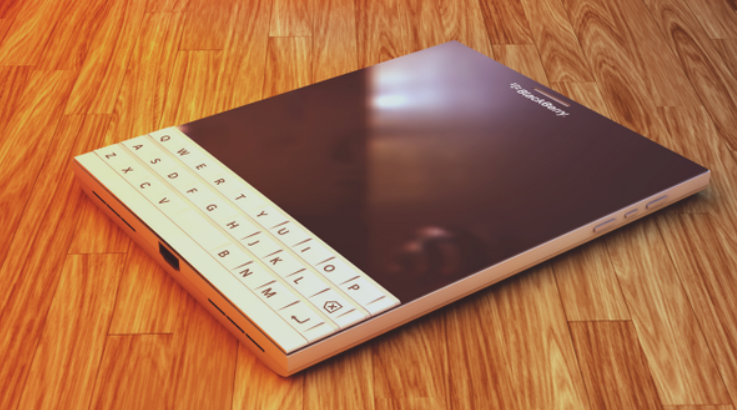 BlackBerry Passport seems to pop up every time people discuss the future plans of BlackBerry and we’ve already seen specs and hands on pics associated to this model. We’ve seen it in the hands of the BlackBerry CEO and we’ve also seen it on various other occasions, but always in black. Today we catch a glimpse of the white version. 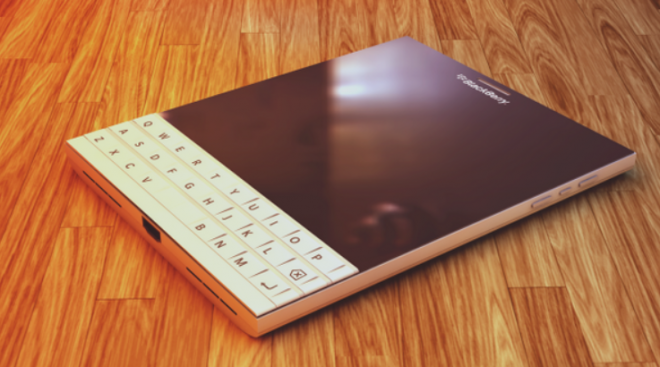 This render has been created as a concept and it’s not an official or leaked image, by the way. So far we know that this squared phone will have a square screen, with a 1440 x 1440 pixel resolution and a diagonal that’s smaller than 5 inches. The keyboard is placed below the display and it’s a wide QWERTY that feels a bit cramped. Apparently, numbers and symbols will appear on the screen contextually, completing what’s missing from the keyboard.

BlackBerry Passport is expected to have a 3450 mAh non removable battery, 3 GB of RAM, 32 GB of storage and a LCD display. It will also have a microSD card slot and a SIM card slot, both placed at the top. The form factor of this device is tricky to love, especially since the handset is so big, but in the end it may just become a niche product that makes it. If only they made it a bit narrower…