The month of April has been tough for Apple, with an employee losing an iPhone 4G prototype that reached the web, as a gallery of images and info concerning the unit. Next up, the handset was spotted in Vietnam and now we found another leak, courtesy of the Chinese site Apple.pro. 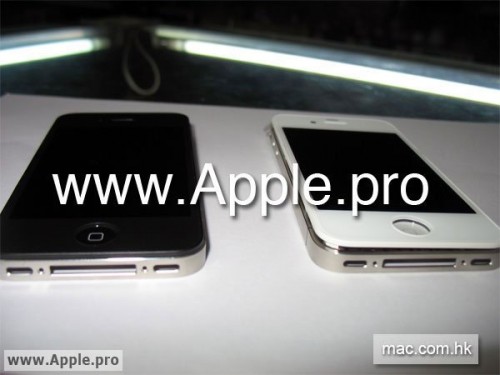 This site shows images of a white version of the next-gen iPhone, that’s almost completely assembled, since the front plate isn’t snapped in all the way. Also, the device is sitting near the black model we already know, but fear not, as the incertitude concerning the phone will go away in 14 days or so, when Steve Jobs will hold his keynote at WWDC 2010.