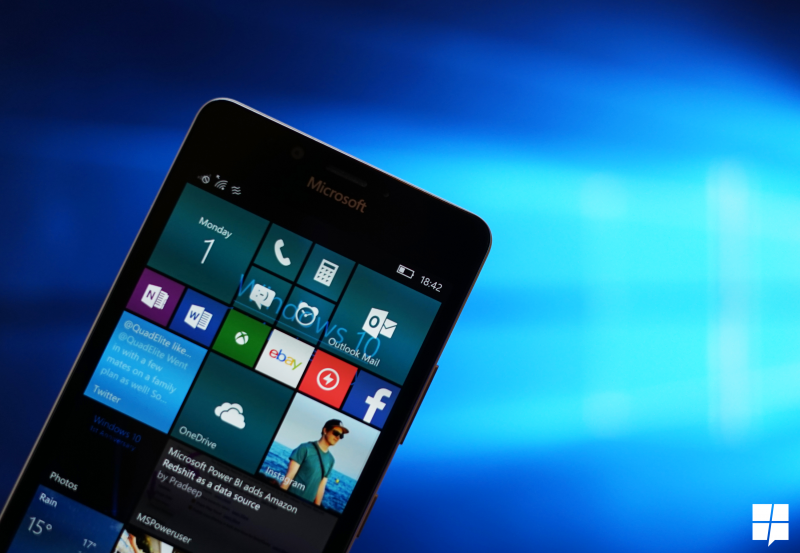 Just as it was leaked by a Microsoft Lumia India Twitter account a few days ago, it appears that the Windows 10 Mobile Anniversary Update is coming on August 9th. However, it will be a two tier rollout, with it coming on locked devices on August 16th and on unlocked models on August 9th. 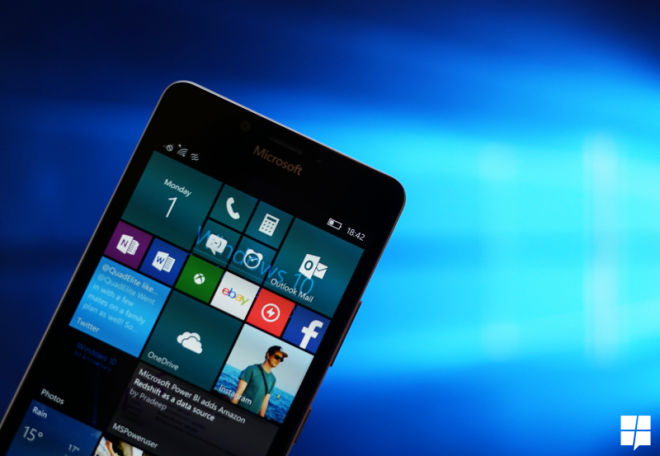 We remind you that Windows 10 Anniversary Update rolled out earlier this week on the PCs and Xboxes, so now it’s time for the mobile devices. Windows Central is the source confirming the new release dates, basically a week or two after the core Win 10 update. It makes sense for handsets sold by carriers to wait a week more, as said carriers will have to tweak their software accordingly and offer updated versions of their own apps.

Windows 10 Mobile Anniversary Update is expected to bring quite a few updates, like a smaller header for each app, making room for notifications. Notifications can now have hero images and Cortana has been updated with support for Spanish (Mexico), Portuguese (Brazil) and French (Canada). Cortana now also shows a button top for music search and it can provide turn by turn directions using the new Maps app.

The Microsoft Edge browser has been updated as well, allowing you to swipe to go back and forward and implements the Word Flow in the Edge address bar. All of the novelty and a changelog are here.