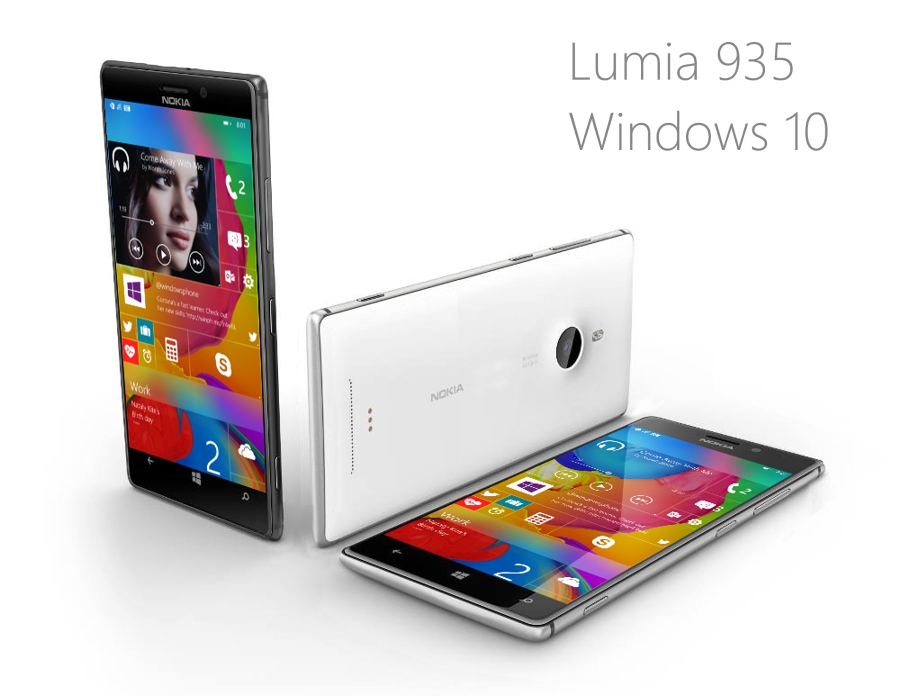 Windows 10 was announced last week and it has already been turned into a concept, thanks to Ibrahim Sujau, who imagined the Nokia Lumia 935 handset. This is the first Windows 10 phone rendered so far and you can check it out below: 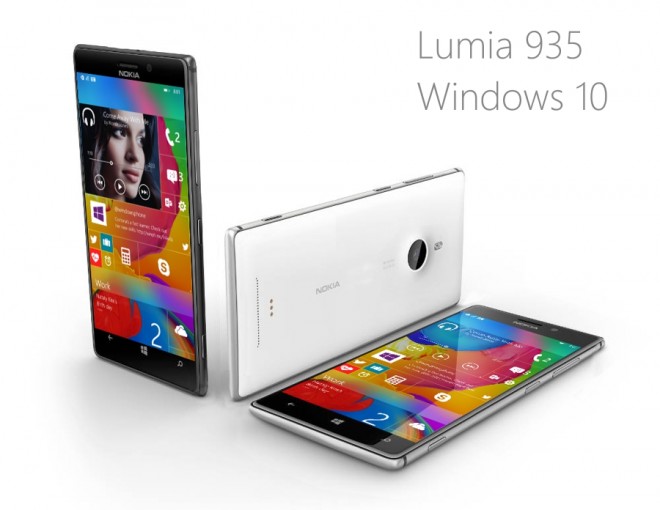 As you can see, the OS features even more transparent tiles and a more cohesive experience, that doesn’t even make tiles feel as such. The phone integrates a 5.5 inch display with a Quad HD resolution, a 20 megapixel back camera and 64 GB of storage. There’s a microSD card slot in the mix, 2 GB of RAM and an aluminum case apparently. This model keeps the Fabula Design and its back feels a bit like the one of the Lumia 930 and Lumia 925.

It has a pretty big back speaker, 3 pins for charging cradles and for some reason it keeps the capacitive Windows Phone buttons, that are supposed to be replaced with virtual ones. Nokia Lumia 935 looks reasonably slim and surely integrates new camera features within Windows 10, since there can’t be a major OS iteration without a few new camera tricks.