It’s not the first time (and certainly not the last) we get to see a bunch of minimum requirements for the new Windows Mobile 7 OS. The newest leak reveals that the device running WM7 should sport a 1GHz processor and a 3.6 inch WVGA display, at least. 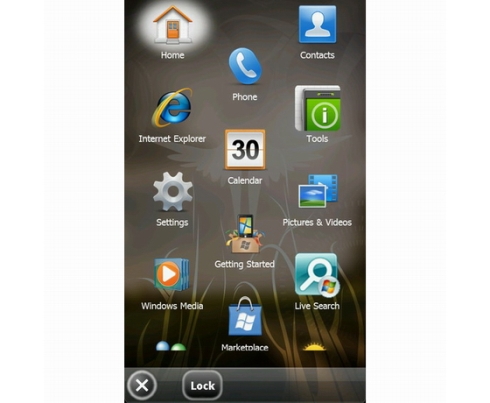 Although we don’t even know if the new Windows Mobile will arrive in 2010 or 2011, or if it will have a Business Edition and Media Edition, one thing’s for sure: the OS is coming and some even say that it’ll come sooner than expected. Among those there’s Eldar Murtazin from Mobile-review, claiming that he already has a WM7 phone and the OS is “desktop-like”.

Eldar also mentions that the device incorporates a 1850 mAh battery, that functions for about 6-7 hours. Back to the minimum requirements, the ideal device for the new platform should also feature a G-sensor, a compass, 8GB of onboard memory and a 5 megapixel camera. One can only hope that Microsoft will unveil this new OS during MWC 2010 (15-18 February) and we’re certainly anxious to receive info about that rumoured Zune Phone, too.