The mobile version of Firefox is already available on the Maemo platform, as the RC1 version and Windows Mobile, as an alpha 1 version, but what about Android? It seems Google’s OS will be getting some love from Mozilla next month, when Fennec will be available on Android, too. 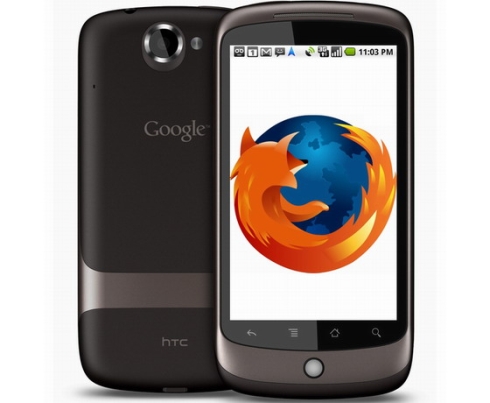 Camp-firefox.de claims that the first beta version of Firefox Mobile for Android will reach the devices in February. Last we heard, this version was completed in December 2009, but browsing wasn’t possible at that time.

Mozilla should look to expand its market share, as far as mobile browsers are concerned, specially since there are a ton of new Android handsets to be launched this year, from makers ranging from LG to Motorola, Dell, Sony Ericsson and Samsung. Android already has a pretty decent Webkit-based browser, but it’s always interesting to see what Mozilla comes up with.