Former Microsoft employee Robin Zhu seems to have contributed to a Windows Mobile 7 leak, coming from Chinese site hxxland. We’re dealing with a screenshot/concept art of the OS and we learn that Zhu was the Visual UX Lead at MS between 2004 and 2008. 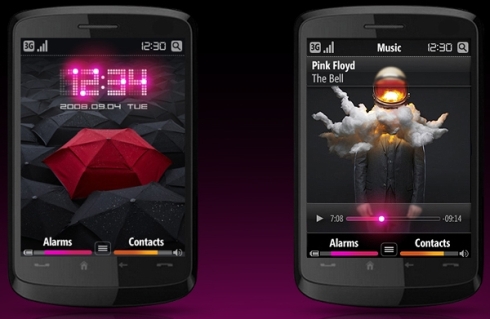 This leak isn’t confirmed, at the moment and we’ve heard that Robin Zhu also wants to publish his online portofolio on September 9, 2009, meaning we’ll get tons of new info on Microsoft’s future products. Where’s the confidentiality agreement in all this?