We’ve previously informed you that Microsoft was going to hand out WP7 handsets to its employees, partners and developers, in order to stimulate interest in the platform and increase its popularity. Now, we’ve just found out that 3,076 active WP7 users have been spotted, thanks to Long Zheng. 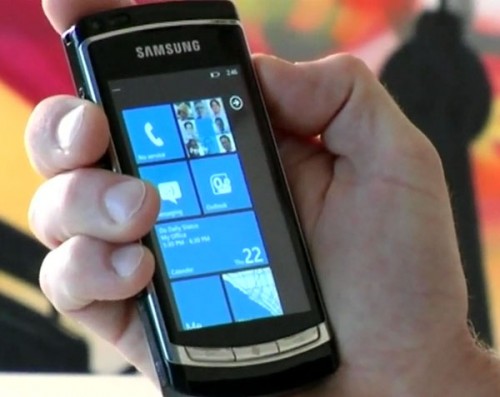 He used the Facebook config for Windows Phone 7 as the source for this number and it’s safe to say that among them we’ll find many developers, but also officials from LG, HTC, Asus or Samsung. With so many people already on board the WP7 ship, how long do we have to wait till a video of the finalized OS in action leaks out?