After seeing a bunch of images showing the HTC HD2 running Windows Phone 7, this port was confirmed by a video we spotted on WMExperts.com. Of course, we continue to be skeptic about this, specially since Microsoft stated very clearly that we won’t be seeing their latest mobile OS on the HD2. 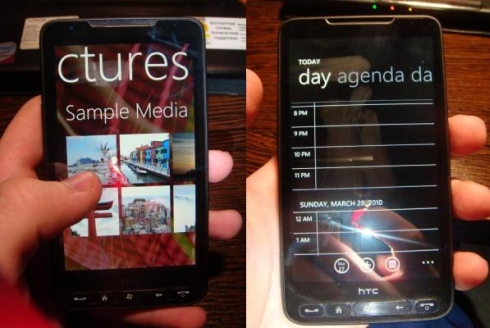 If you’re wondering why, apparently, the handset’s lack of enough front buttons is to blame, although its specs are reasonable enough to run WP7. Tom from HTCPedia is the one who got the WP7S Metro UI running on the smartphone, with functions like GPS, WiFi and Bluetooth available. However, issues are still to be addressed as far as the graphics drivers are concerned, because they’re causing quite some lag. 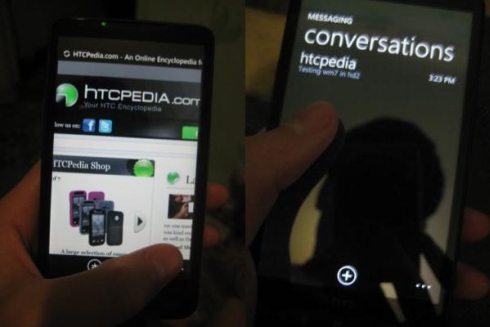 We’re waiting for a video to show us the boot process, not just a couple of seconds of the WP7 interface, that might as well a video playing on the handset, synced with the user’s touches on the screen (just a theory). Video of the supposed port, after the break: