Nokia managed to leak a brand new handset, or rather the confirmation of its existence, through a profile XML file. We’re talking about the Nokia N8 flagship smartphone, that also gets a couple of unconfirmed specifications lurking around the interwebs. 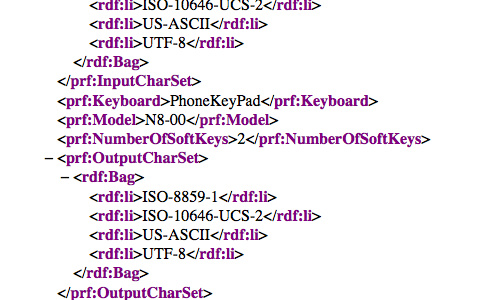 Rumours mention an ARM processor that should be under the hood of the N8, with the handset also supporting Bluetooth and WiFi, plus GPRS/EDGE/WCDMA/HSDPA. Unofficially, the phone is expected to hit the market in mid-April, but on the record, we know nothing of its existence.