If you fear that Windows Phone will leave you in the dark ages of the single core 1GHz processor, rest assured that Microsoft is working on its development for future hardware as well… An inside source is claiming that the future releases of Windows Phone will also bring new formats of devices. 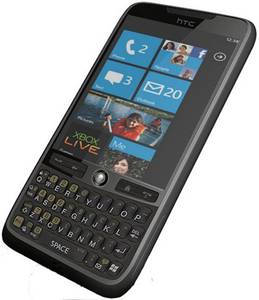 For example, WP7 had the Chassis 1 available, with the usual 1GHz processor and 512MB of RAM, while Chassis 1.5 is Mango OS plus a Scorpion CPU, a front camera and gyroscope. Things change dramatically with Chassis 2 and Tango OS, that brings a BlackBerry-type design, 480 x 320 pixel resolution and LTE connectivity.

Apollo will come in early 2012 and LTE will be welcome with it. Chassis 3 is the one to look out for, since it brings dual core processors on stage, plus 1280 x 720 pixel resolutions, but that requires Windows Phone 8 aka Apollo, coming in late 2012. And one final info: Tegra and OMAP are targeted for Windows 9, according to people close to the matter… so this may mean an unification of Windows 8 and WP8.