In a bunch of hours Apple will start the WWDC 2011 event, the perfect opportunity to showcase iOS 5 and the company’s new services. Some still say that today might be the debut day for the iPhone 5 as well, although the majority of sources and leaks place this debut in September. 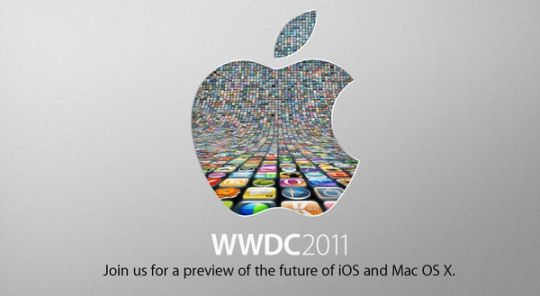 Most likely we’ll see iOS 5 being previewed, with its supposed new notifications system and that Twitter integration we’ve heard about. Also, we will see the iCloud service taking off plus Lion OS, the successor to the 10.6 Snow Leopard platform. iCloud is expected to be more than just a MobileMe replacement and a potential new iTunes, as far as fame and usage goes.

Storing everything you own and need in a cloud sounds like a good idea and we’re curios how Apple will also integrate music streaming into this… More info on that and perhaps a glimpse at the new iPhone will come in about 6 hours!