Verizon and Motorola have been over protective with the Motorola Droid 3 handset, but still it managed to find its way into the news, thanks to a recent leak. We’re talking about the three tutorial videos below, that have reached the web, confirming the presence of an 8 megapixel camera on this baby. 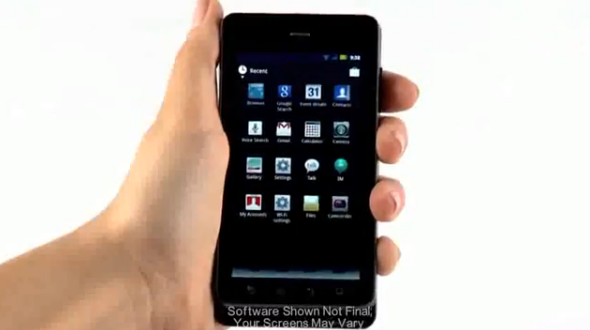 These videos also show a five row sliding QWERTY keyboard, a physical one that is, coming with an unusual row specifically created by numeric keys. The 8MP cam we mentioned does 1080p video capture and although we have no clue what the hardware of this device includes, I’d say it’s a dual core Tegra 2 CPU, accompanied by at least 512MB of RAM.

On the left side of the device you’ll find a microUSB and HDMI port, while the right side includes two volume keys. We expect the screen to be a qHD, but more on that when the info gets official.