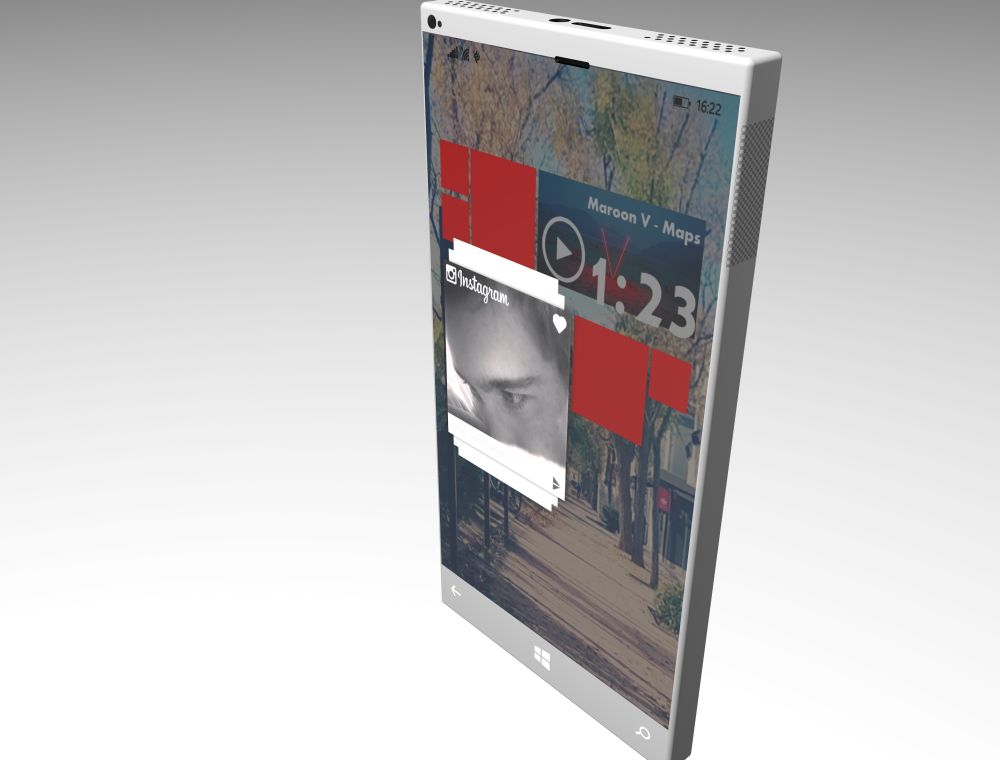 For a big part of the past decade many gamers have been dreaming of the perfect gaming phone, but the only device to come close to that definition was the Xperia Play. Ever since then there haven’t been attempts to combine a phone and gaming console. Today we stumble upon a concept that does exactly that, the Xbox Lumia One phone, shown below. 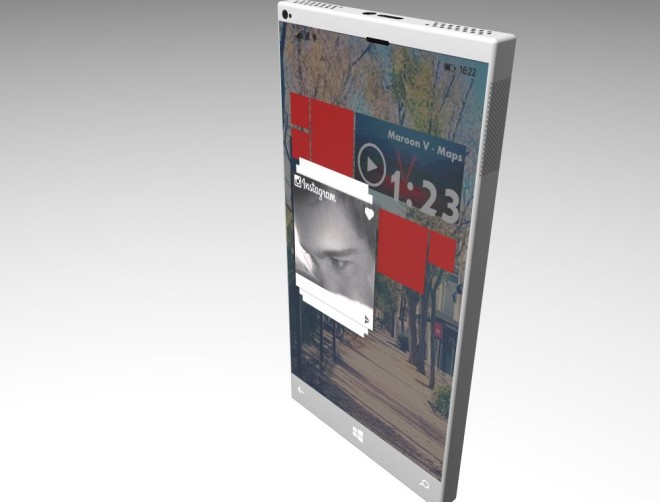 The creation of Deviantart member DKIIRO, this model is called Xbox Lumia One Phone and it has been modeled in 3D using Cinema 4D software. The device runs Windows Phone, it has pretty big speakers at the top and apparently there’s also an extra speaker on the side. The design is rather blocky and a tad reminiscent of the whole Fabula Design approach. Can’t exactly tell if this unit runs Windows Phone or not and if it does, it’s certainly a customized version of it. 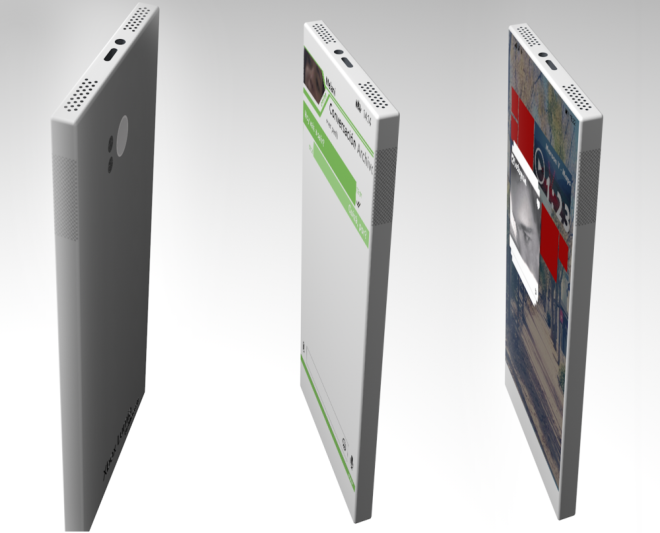 Its case is made of metal, the screen bezel is narrow and the material choice here, as well as the design feel a bit like the Surface Phone concepts we’ve seen a while ago. Can’t exactly tell what the selling point is here or what the gaming abilities are, but I’m guessing a powerful hardware and an exclusive collection of games should be enough.