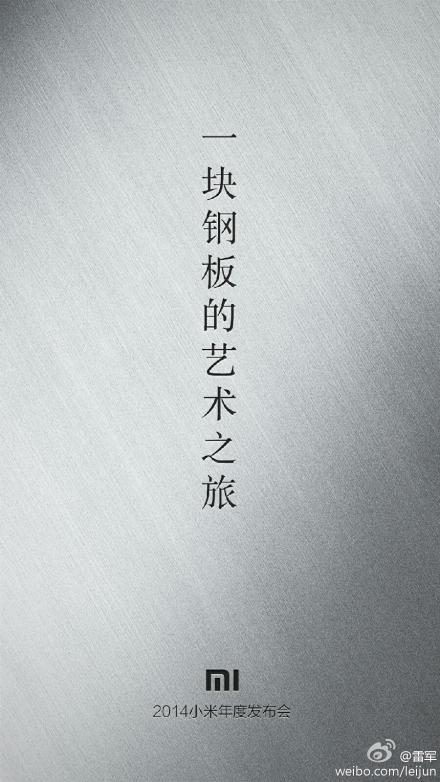 After this piece we had here where Xiaomi’s CEO confirmed a brushed aluminum body for the Xiaomi Mi4, it appears things have changed today. The device is now said to get a metal imitation case, like the LG G3.

We’re talking about a polycarbonate shell at the back, that mimics brushed metal and a metallic frame on the sides. I have to remind you that the product will be announced on July 22nd and I wonder if Xiaomi will take the same approach as LG, that did use some metallic elements (a thin film of sorts) within the polycarbonate back shell. Anyway, everyone is excited about this flagship, that may create a new hit this year and sell more than the 10 million units of the Mi3.

We’re dealing with a level of anticipation almost on par with an iPhone, showing how far Xiaomi has come over the past years. They are already the Apple of Asia for the local market and they may expand to a bigger statute over the following years. The Xiaomi Mi4 is expected to be a flagship with a 5.5 inch QHD display, Snapdragon 805 CPU and a $322 price tag. 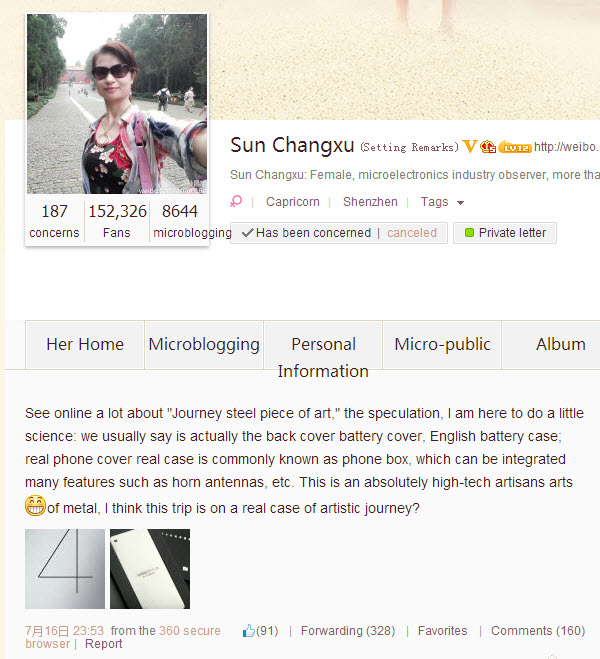