Home Xiaomi Xiaomi Mi5 Shows Up In A Couple Of Photos; Brings A Pretty... 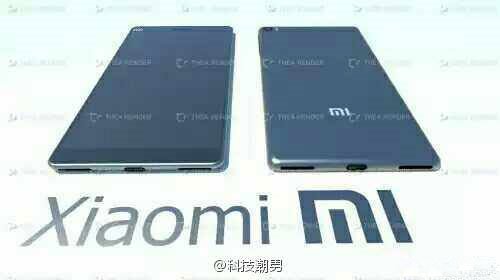 After a few days ago when we found out that the Chinese company Xiaomi prepares the launch of the Mi5 flagship, today through a report arrived from Taiwan we get to know that Xiaomi Mi5 could be released very soon, more precisely in January 2015 during the CES trade show that will take place in Las Vegas.

With this rumor, on the web also showed up a couple of pictures with the Xiaomi Mi5 phablet that reveal a pretty thin metallic case and a big display. According to the latest leaks, Xiaomi Mi5 will bring in the package a 5.7-inch Quad HD display, a panel similar to the one used on the Galaxy Note 4 right now. 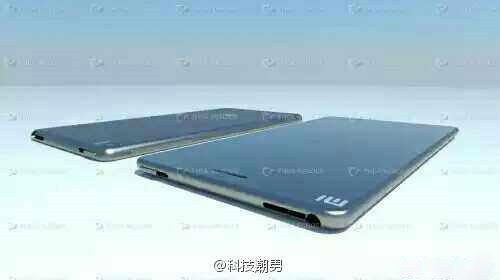 Other possible specs include an octa-core Qualcomm Snapdragon 810 processor clocked at 2.5 GHz, 3 or 4 GB of RAM memory, a 20.7 megapixel rear camera, 4G LTE and a fingerprint scanner. How these specs looks for you? Are you willing to buy this device if the price is right? 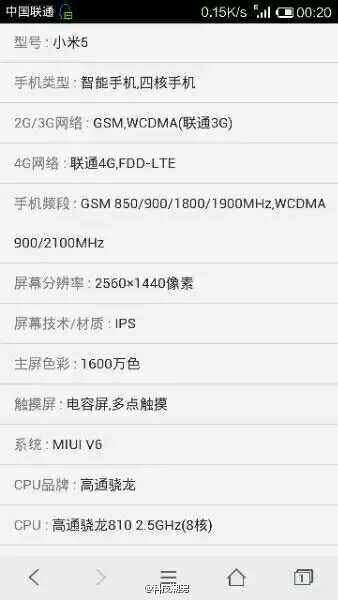