Home ZTE ZTE Grand SIII Could Be Launched At CES 2015; Brings A Rounded... 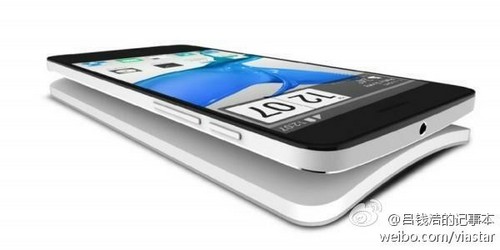 After a year since the launch of the ZTE Grand SII smartphone, today we get to know new details about its successor, a device that is expected to be unveiled during the CES 2015 trade show that will take place in January in Las Vegas. We also get the chance to take a look on a couple of renders with the phone in case.

Even if its technical specs are unknown for the moment, the pictures arrived today on the web let us see who the smartphone will look like from the design point of view. As you can see, ZTE Grand SIII brings a uni-body casing with a curvature on the back, an element similar to other smartphones of 2014. 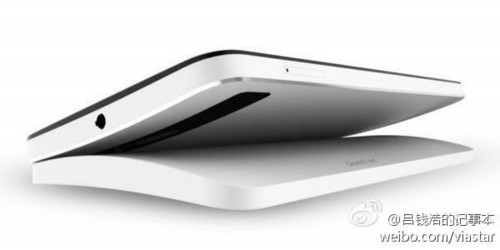 As you may know, this year, a lot of devices like the HTC One M8, LG G3 or Nexus 6 adopted such a design for a better usability. It remains to see if in the next couple of weeks we’ll get to know more details about the new product prepares right now by ZTE.