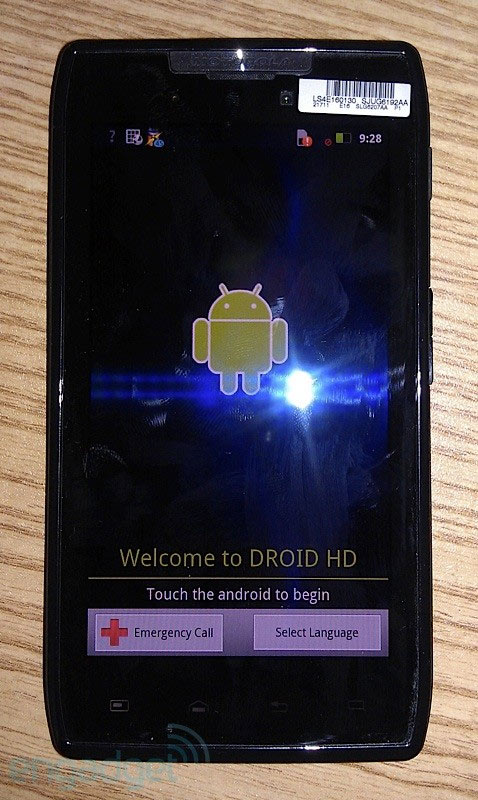 Motorola Droid HD’s screen will offer a 4.5 inch diagonal and the device will also come with an 8 megapixel camera with 1080p video capture. No trace of the other features, aside from the possible inclusion of Android Ice Cream Sandwich, a very potent CPU (not sure which) and tons of RAM. These pics come from Engadget, that offers us a nice view of the new Motorola device.

The design is pretty similar to the one of Photon 4G, although the capacitive buttons below the display have been tweaked a bit. For a while I thought about complaining about the 4.5 inch screen, that seems huge, but right now considering that there’s a HTC with a 4.7 inch screen coming and an Acer one with 4.8 inch, what can I say? Bring on the huge ones! 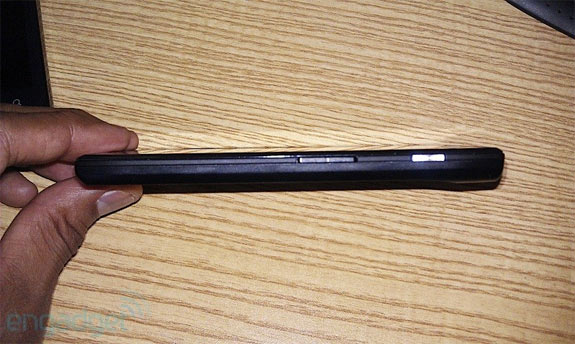