For this year devices running the most potent hardware specifications are still to be available, mainly supporting platforms such as the NVidia Tegra 4 or the Qualcomm Snapdragon S4. In this regard the latest rumors talk about the upcoming arrival of the most powerful mobile devices from manufacturers more or less popular. 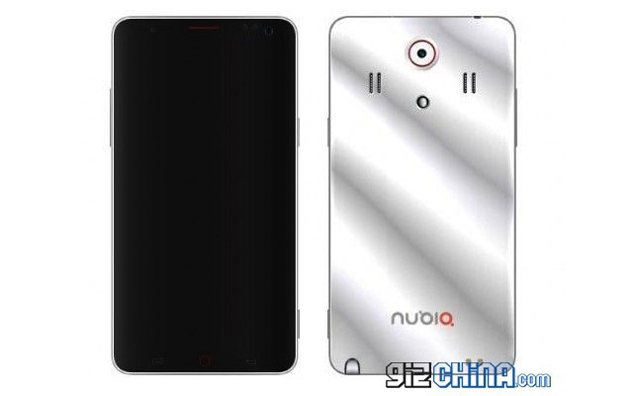 The Nubia Z7 smartphone is rumored to be among the first to be based on the ultra-performance chip from Qualcomm that is yet to see an implementation in any smartphone – the Snapdragon 800. However that is not the only feature that seems interesting coming from the Nubia device.

Offering a 6.3-inch front panel the ZTE Nubia Z7 could be one of the largest phablets on the market. Another added advantage is the screen resolution for this mammut, going as high as 2560 x 1440. The design is also something to be desired as is the only 9 mm in thickness of it. Other highlights include 4 GB of RAM, 4G LTE, a 16 MP rear camera and 4000 mAh battery.