Research firm Gartner had previously announced that Microsoft shipped 2 million Windows Phone units in Q4 2010 and now it’s back with a statement saying that the Redmond giant sold 1.6 million units in Q1 2011. 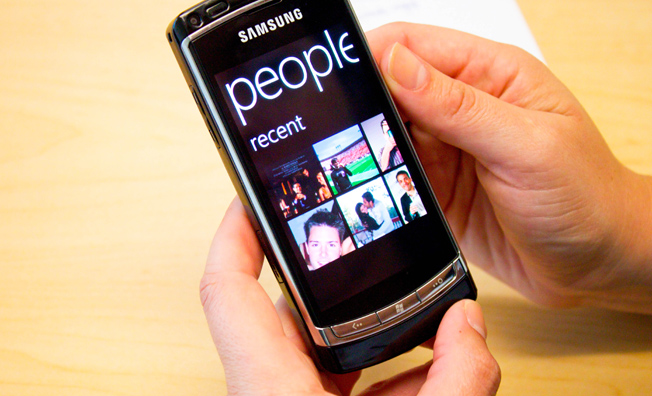 The same research firm states that the devices launched in 2010 failed to get enough traction and didn’t quite grow in consumer preference, while Android conquered each and every market. Gartner has high expectations for the evolution of Windows Phone, however, predicting that by 2015 the OS will surpass shipments of 215 million units, especially due to working with Nokia.

This would make MS owner of the second placed OS in the mobile world… 4 years from now.