The Cybershot phones from Sony Ericsson never sounded better than now. Rumor has been going by that the company is preparing a secret, well guarded phone release that everybody seems to know about right now. 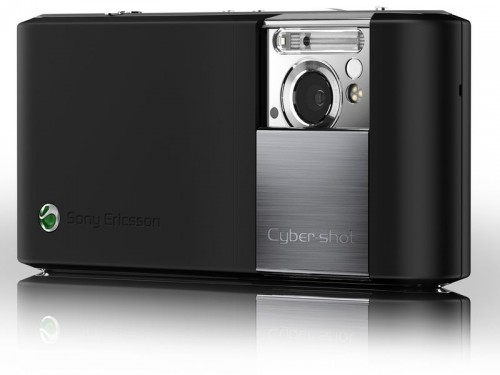 This time, they’ve really outdone themselves. The future handset is supposed to be equipped with a 12 megapixel camera. It’s just left to see whether this time the extra megapixels will manage to fade the picture quality that always hints towards a phone camera feeling.

The new Sony Ericsson miracle offspring should come out sometime around the end of year 2009, with a release close to winter holidays. Since the Cybershot line of phones has reached 8 megapixel, it’s obvious that the handset producer is making real efforts into this direction. A 12 megapixel mobile sounds like the perfect peak for this entire struggle.