Federal figures released this week show that the number of homes that use cellphones and no landlines has grown to 18%, the segment being led by adults living with roommates, renters and young people. There are also 13% of households that use landlines, but get the majority of their calls on their mobiles, according to the same survey. 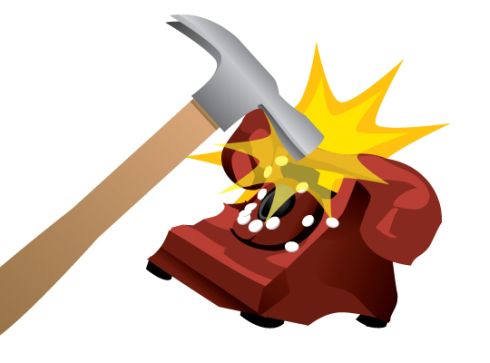 These figures cover the first half of 2008 and show that most users have given up on their landlines and similar services, in favour of mobile telephony. It turns out that 9% of homeowners use only cellphones, while 34% of renters do the same and it’s also a question of age, since people with ages of 45 to 64 are less likely to go mobile than the younger users.

The survey has also shown that people who live in cell-only households are 22% Hispanic adults, 19% blacks and 15% whites, with a tendency of mobile dominance in the South and Midwest. In order to acquire this data, the National Health Interview Survey conducted in-person interviews with 16,070 US household members from January till June, 2008.