In spite of the economic depression, job cuts and low profits of most handset manufacturers, handset vendors still managed to ship 258 million phones by the end of the quarter. That stands for a 11% year over year decrease, but it’s still good news, since it surpassed the specialists’ prediction (253.5 million units).] 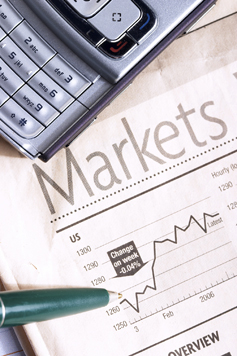 Samsung and LG did particularly well, taking their market shares to 17.8% and 8.8%, respectively. RIM was also a hit with its BlackBerries, increasing its share to 3%, mostly thanks to the Bold. Meanwhile, Apple only gained a 1.5% market share, specially due to the App Store, but we would have expected more from the Cupertino company and their hot product.

Nokia and Sony Ericsson were the poorest this quarter, as they shares fell to 36.2% and 5.6% respectively, but the Finns still have a chance, once the N97 enters the market. Sony Ericsson might be gearing up for another Xperia handset release, in order to keep the business going and mend this very poor quarter, that saw them posting a loss of many millions of dollars and cutting jobs like there’s no tomorrow.