Last week was an important moment for mobile Internet history, as the total number of mobile services users reached 5 billion, according to Ericsson. This evolution was due to the push given by increased demand on the Chinese and Indian market. 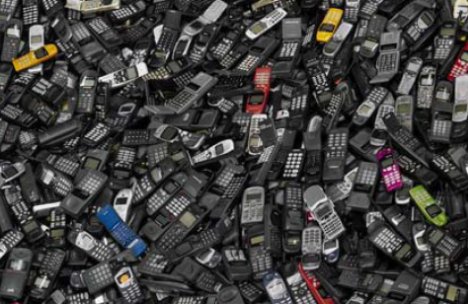 The 5 billionth contract was sold on Thursday, June 8th 2010 and if you want to get the big picture, know that back in 2000, around 720 million people worldwide used mobile services. Today, this number doesn’t even cover the mobile user base in China. Mobile broadband connections are also evolving fast, with 3.4 billion such connections estimated to be in use till 2015.

This is a very impressive growth, compared to the 360 million connections available in 2009. Also, studies have shown that pretty soon 80% of the world’s population will access the web via mobile devices. Ericsson estimates that we’ll see around 50 billion devices connected to mobile networks till the end of the decade.