Juniper Research conducted a Mobile Payments Study that resulted in the future showing up something like “50% of mobile payments will be done via NFC and Mobile Money Transfer by 2013”. NFC is the famous Near Field Communications technology that is featured on some handsets and will become widespread in the following years. 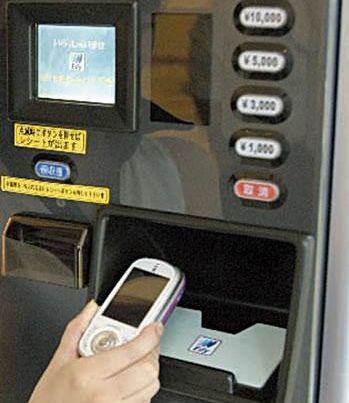 Juniper’s report also showed that today’s mobile payments are made for purchases of digital goods (ringtones, music, games), rather than physical ones. Services that would make such purchases possible are already in use, but not yet on a large scale. The future’s mobile wallets will support NFC and will allow any user to make mobile payments for minor stuff like magazines, tickets or beverages.

There’s also a prediction regarding the area where the services will be used more, that is Far East and China, Western Europe and North America, which will account for over 70% of all mobile payments via the above-mentioned methods by 2013.