The upcoming BlackBerry Bold 9780 was recently detailed on the web, courtesy of the driphter website, that got hold of the device and analyzed it. They’ve also caught the experience on camera, as you can see at the end of the article. 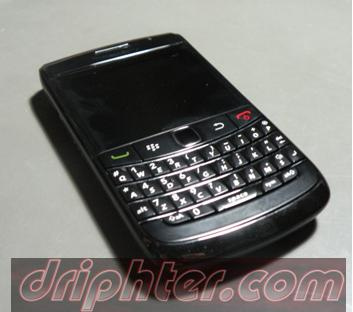 This is a QWERTY device running BB OS 6 and we have to mention that this version of Bold 9780 is a pre-release one, that’s not running the final software. From the same Driphter.com analysis we learn that the new BlackBerry uses the same form factor as its older brother, the 9700. 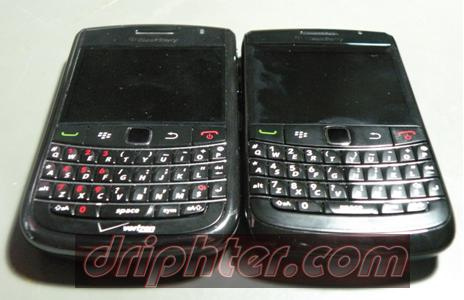