One of the new handsets in Verizon’s lineup is the very hot BlackBerry Curve 8530. Said handset is very much the same device sold by T-Mobile under the name Curve 8520, but with a bit of difference: the GPS as an extra and support for EV-DO Rev. 0 connectivity. Now let’s see what the guys at BGR think about it. 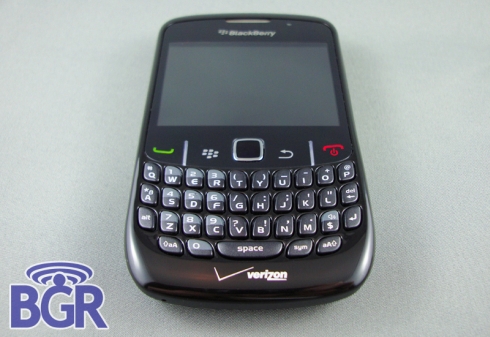 Although this smartphone weighs only 105 grams, the 8530 is a more than solid device, with good feeling and rubberized sides. Also, you’ll find a plastic battery cover that provides nice grip and mimics the texture of carbon fiber nicely. The keypad is familiar for the folks who use an 8300 Series or 8900 handset and it has one major flaw: it’s kind of noisy, while typing. 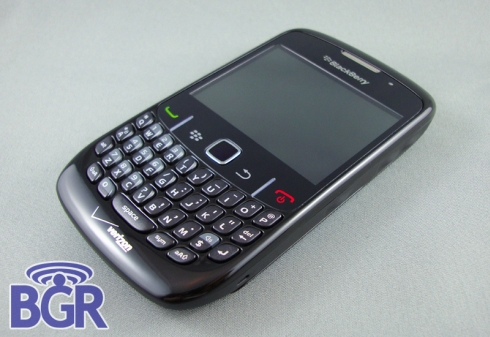 The 2 megapixel camera on board of the Curve 8530 is made even worse by the fact that it doesn’t even sport a flash. BGR also mentions that the trackpad on their review unit wobbled, but without having a negative impact on navigation. Moving on to the software side, we uncovered BlackBerry OS 5.0.0.337, running on a 528 MHz processor and 256 MB of memory, running poorly that is, as you can find out from the full review over here. 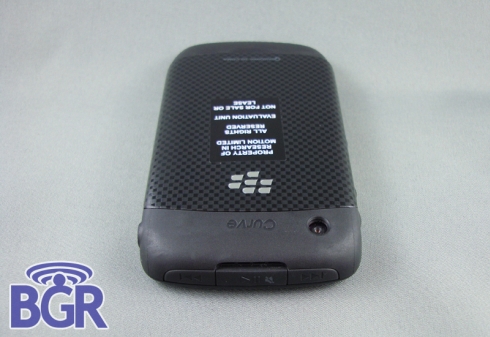