Verizon has just announced that it’ll start selling the BlackBerry Curve handset starting November 20th, with a $99.99 price tag, on contract and after a $100 mail in rebate. The new Curve comes with a full QWERTY keypad, an optical trackpad and a 2 megapixel camera. 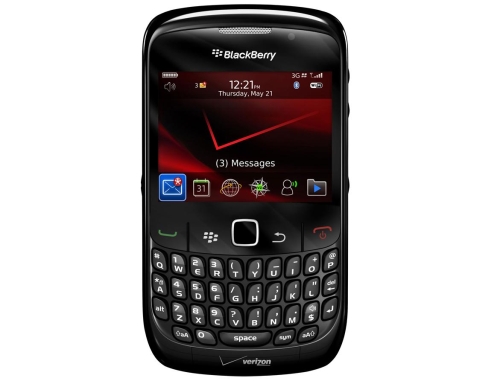 There’s also a GPS on board, dedicated multimedia keys, a 3.5mm audio jack, 256MB of memory, a 528 MHz processor and support for EV-DO connectivity, plus WiFi. Could this be a holiday season hit?