BlackBerry Curve 8900, also known as Javelin was recently spotted on T-Mobile Germany’s site, in spite of RIM not announcing the handset. Turns out that the phone will be available starting next month and T-Mobile shows the public some press shots of the device plus some official specs. 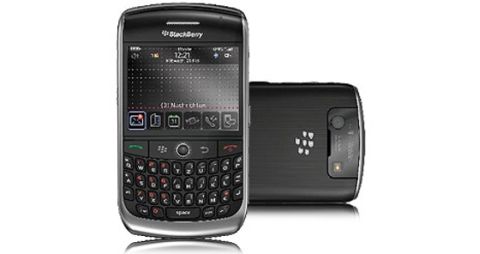 You’ll want to know that the fresh Curve includes a 480 x 360 pixels TFT display (65.536 colors), quad-band GSM/GPRS/EDGE connectivity, GPS, Wi-Fi and a 3.2 MP camera with autofocus and flash. The list of specs also includes a music player and an 1400 mAh battery providing enough “juice” for 240 minutes of talk time and 400 hours of standby.

Javelin weighs 112 grams and sadly it doesn’t support 3G connectivity, available only on beauties like the Storm or BlackBerry Bold.