Another week, another BlackBerry model, this time a new Torch version launched in India. I’m talking about the BlackBerry Torch 9860, available in the Asian country I just mentioned for Rs. 28,490. As you might know, the handset runs BlackBerry OS 7, just like two other models recently unveiled, the Torch 9810 and the Bold 9900. 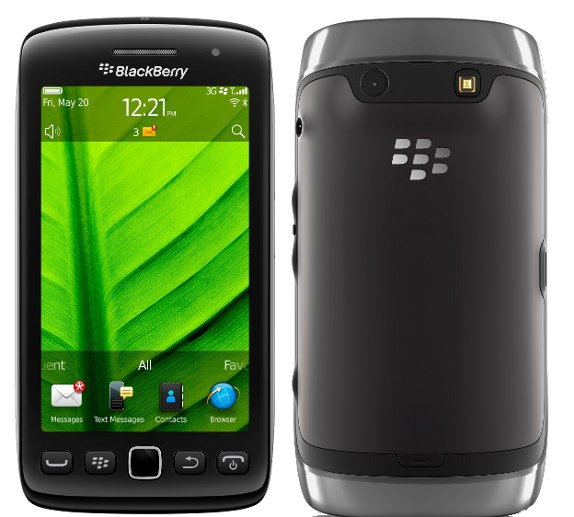 BlackBerry Torch 9860 follows in the footsteps of the Storm series and it’s a touchscreen-only handset, thus lacking a physical keyboard. If the price above left you clueless, know that it translates to about $599 or EUR 435. The display you can see is actually not that big, sporting a 3.7 inch diagonal and a 480 x 800 pixel resolution.

Inside the device there’s a 1.2GHz CPU and the specs list also includes a 5 megapixel autofocus camera with 720p HD video capture, 4GB of internal memory, 768MB of RAM and a microSD card slot. Connectivity-wise, you get HSDPA with a 14.4Mbps speed, HSUPA with 5.76 Mbps speed, WiFi and Bluetooth. Will you get one locally?