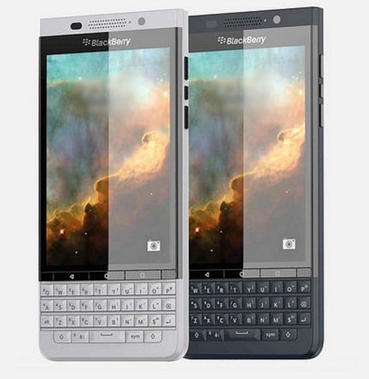 While BlackBerry‘s first Android smartphone called Priv is currently showing up on sale in stores around the world, today we get to know about another device developed by the Canadian company, device called Vienna. This one recently showed up in a couple of unofficial renders that can be admired down below.

This time it seems that BlackBerry will bring on the market a classic candy-bar phone, one that keeps the full qwerty keyboard and a touchscreen panel. Under the display we notice the presence of 3 physical control buttons from Android operating system (back, home and multitasking). On the right side there’s the power/unlock button and the volume rockers.

As you might notice, this render seems to reveal a special texture for the back cover, one similar to some previous BlackBerry devices like Z10 or Z30. Unfortunately, we don’t have any technical specs of this upcoming device, but during CES 2016, BlackBerry’s CEO could reveal some information about it. 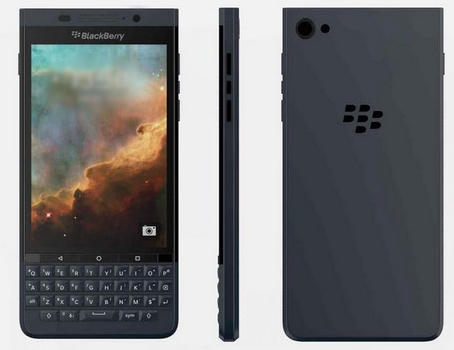 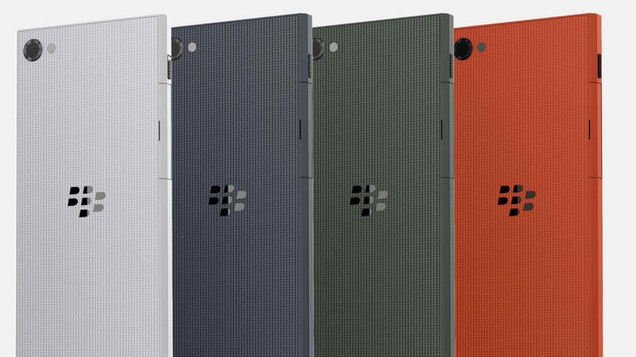