Home BlackBerry BlackBerry and Zynga Said to Disappear by The end of Next Year,... 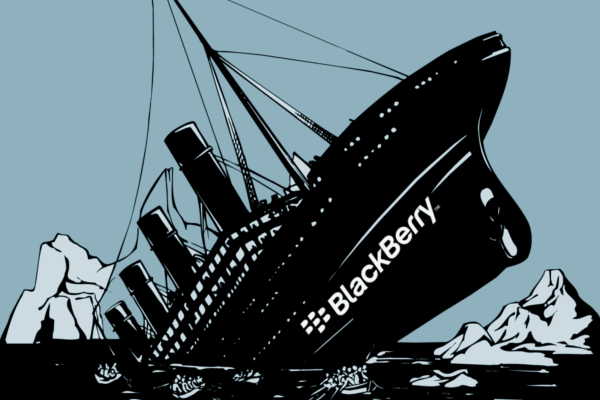 We knew that BlackBerry was pretty much a sinking ship for a while now, but seeing how they have that square phone ready to make some waves, there was still hope. Well, now it appears that BlackBerry made it to the list of 10 brands that will disappear in the near future.

Financial news site 24/7 Wall St. has published its annual list of North American companies that will disappear before the end of next year. The list also includes famous game maker Zynga, who has created hit Facebook games like Farmville. BlackBerry has been rumored to shut down a couple of times over the past 3 years or so, accompanied by numerous speculations about a purchase from Lenovo, Microsoft or Samsung.

They did get a helping hand from Foxconn, but lacking a solid tablet or smartphone in 2014 is a killer in itself. They could remain a mere shadow of themselves, a company that operates BBM and their enterprise services. Before we get too pessimistic, BlackBerry was on the same list in 2012, meant to disappear in 2013 and that didn’t happen. I for one hope the company will be bought and not go bankrupt.