Dell didn’t only go into the phone business in 2009, but they also had plans for the tablet segment, as shown as this year’s CES. The PC maker showcased the very interesting “Dell Tablet Concept”, as they call it, in fact a 5 inch MID, available in Las Vegas as a prototype. 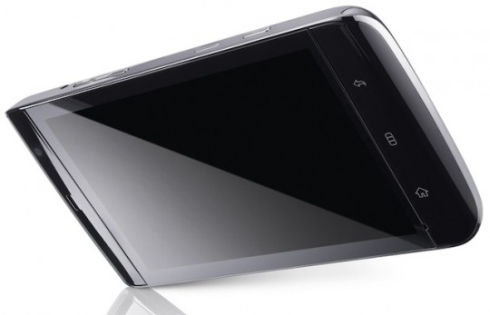 Odds that this is in fact Dell Streak, a device first spotted in October 2009 and still quite a mysterious gadget. The device runs Android OS, packs a 5 megapixel camera with autofocus and LED Flash, supports 3G connectivity and AT&T’s services. As you might already know, the carrier and Dell have become partners, since the operator will sell the PC maker’s products.

People who had the chance to play with the Dell Tablet say that it’s very thin and sleek, but this is where the details stop, so we’ll have to wait for more info, before the final call. 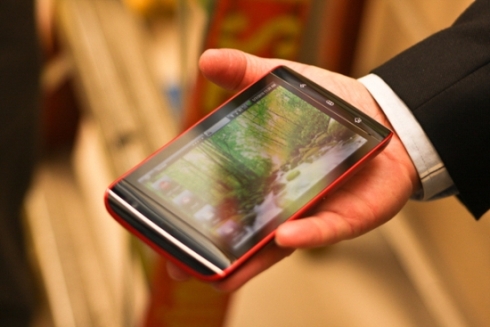 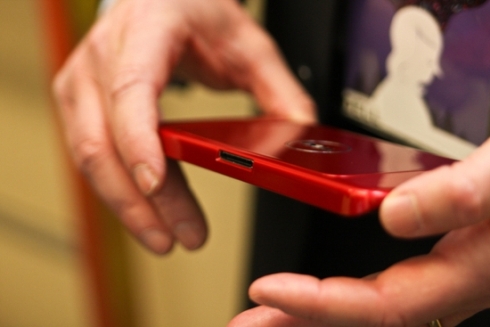