LG has shown more goodies at CES 2010, among which there’s also the LG GT540 Swift handset, pictured below. This is the company’s second Android smartphone, after the GW620 model. The new device’s rounded design might remind some of you of Sony Ericsson W595, but we really love the original touch of the textured ivory-like back. 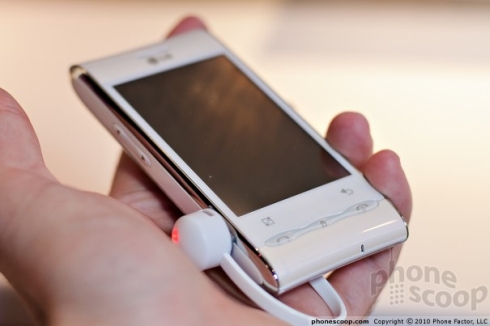 GT540 packs a resistive touchscreen display, with a 320 x 480 pixel resolution, a 3 megapixel autofocus camera, the Android UI complete with 4 S-Class-like buttons at the bottom and social networking features (support for Facebook, Twitter and Bebo).

LG Swift supports 3G with HSDPA, WiFi, Bluetooth, integrates a GPS receiver and comes with all the Google mobile services you may need, from Google Maps to YouTube, Gmail and more. DivX and WMV playback is supported natively and on board of the new Android phone there’s also a microSD card slot and a 3.5mm audio jack.

Here’s a short video after the break, showing the handset in action: 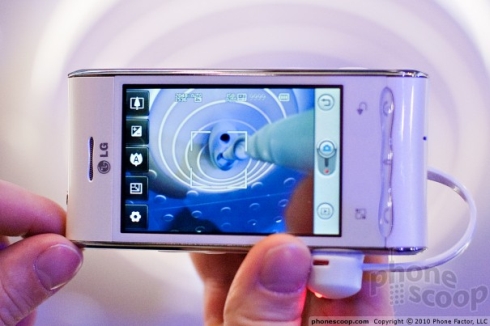 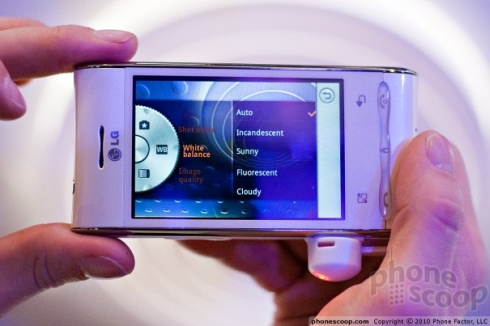