Home Meizu The chinese company Meizu is getting ready for the launch of its... 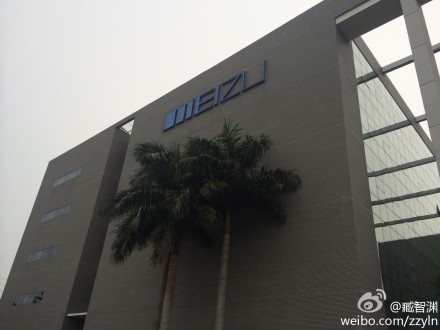 Even if all main three operators from China got a 4G license, the chinese produced Meizu hasn’t released a 4G-enabled smartphone on the market. Yet, thanks to a post on the Weibo platform, we find out that soon we’ll see a first Meizu 4G-smartphone released during this year.

As you can see in the picture below that was captured in the Meizu headquarters, a 4G device is seen on a panel of Meizu’s history of smartphones. This first one 4G device will pack the MediaTek MT6595 octa-core processor, a chip that will be officially released on the market on July 15. 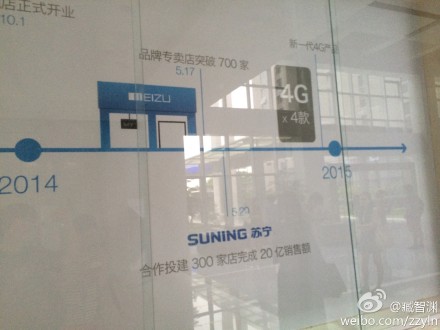 According to the blogger who took this picture, it seems that the 4G Meizu device will be announced sometime soon. Unfortunately we don’t have any leaks with the possible design of this smartphone.