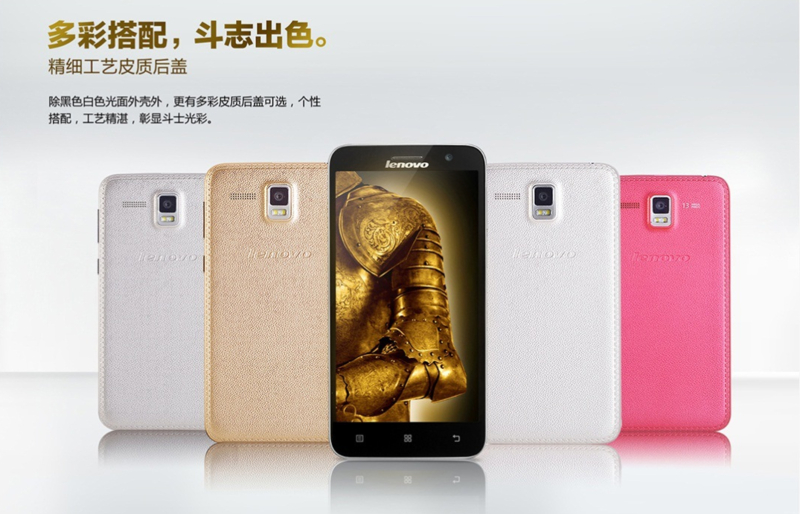 After at the very beginning of this month, more precisely on the July 2, Lenovo announced the Golden Warrior A8 smartphone, a device that packs a very similar case as the Samsung Galaxy S4, now we find out its full specs and we also can take a look on some new images through an official Lenovo post. 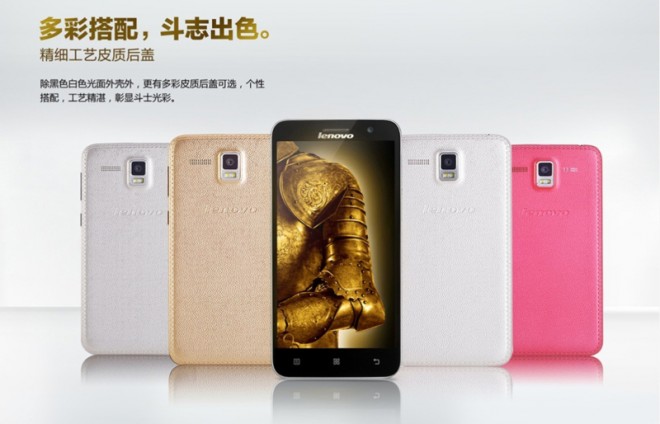 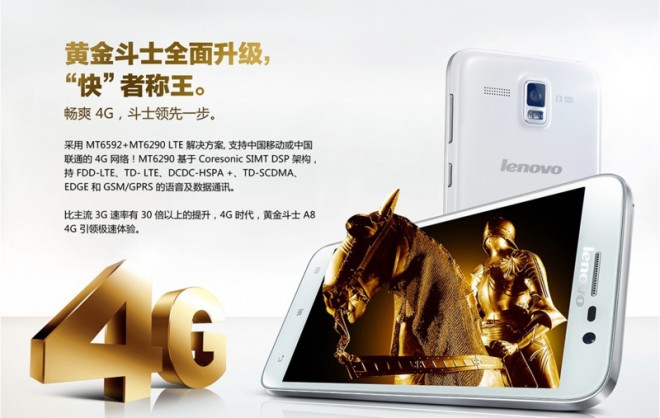 On the connectivity side we have a microUSB 2.0 port, a 3.5 mm audio jack and 4G LTE support. Lenovo Golden Warrior A8 weighs 160 grams and measures 140.5 mm in lenght, 70.5 mm in width and 8.99 mm in thickness. This device will be officially released in stores starting July 18, but until then there’s a special offer for the Weibo users. 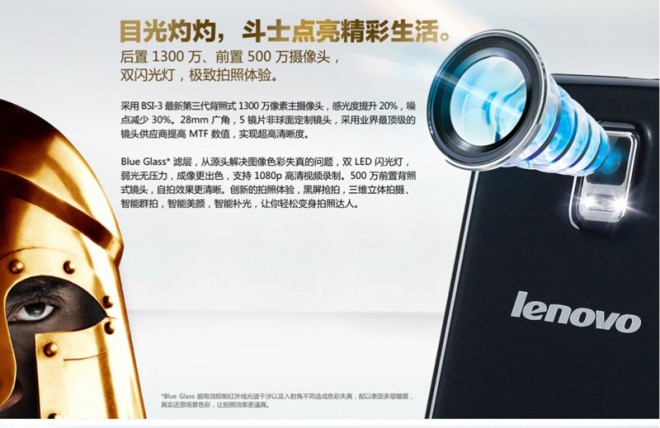 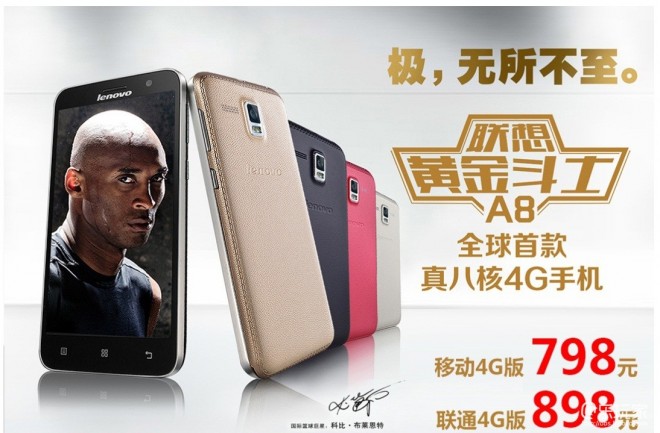