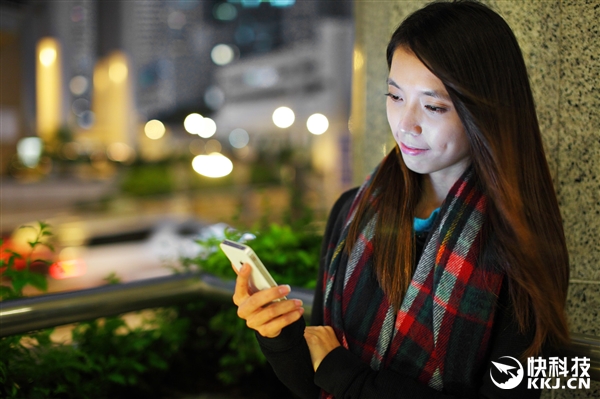 The global smartphone market is still growing, in spite of the fact that for example the tablet market is stalling and even decreasing lately. However, even the handsets are slated to slow down their growth, although the Chinese makers will remain a force in this field. A Trendforce analysis has more details on that.

2016 brill bring a global smartphone market growth of just 5.7%, apparently, but China’s market will contribute greatly, with a 15.6% growth of its own. TrendForce also has details about the biggest brands from China, about to get bigger this year. First of all, Lenovo will benefit from merging with Motorola by growing 21.4% this year.

It remains to be seen how Apple and Samsung can alter those figures.