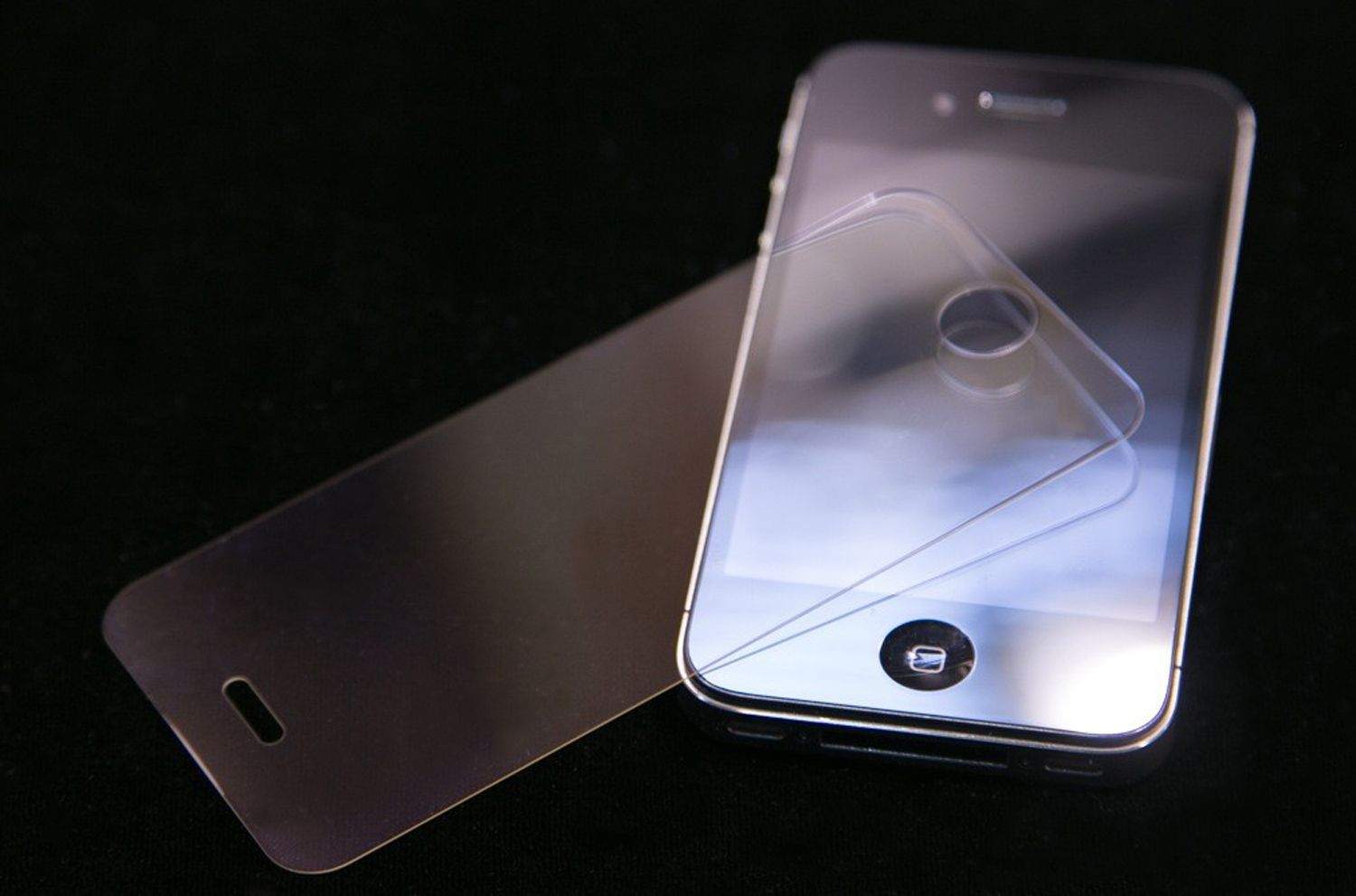 Corning has always criticized sapphire glass, for being prone to breaking when the device it’s on falls on the floor. It may be excellent for its scratch resilience, but the high cost and brittle nature don’t make the company happy. That’s why it’s starting its own rival project, named Project Phire. 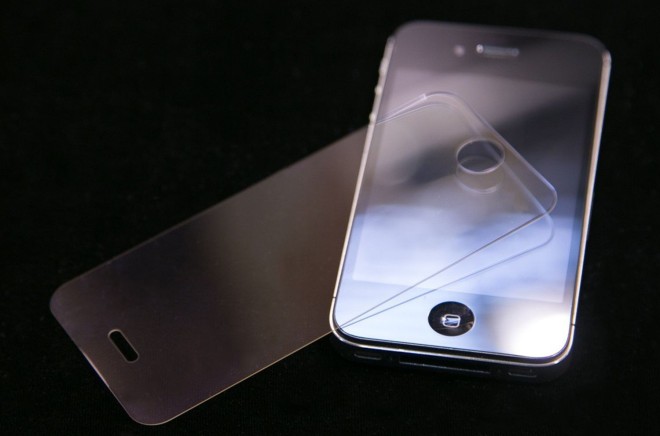 This new material will combine the advantages of Gorilla Glass with those of sapphire glass. This is a glass composite that will be launched later in the year, according to the company. The product offers superior damage resistance and drop performance, even when compared to Gorilla Glass 4 or sapphire. The Gorilla Glass business has been setup in 2007, thanks to the request of Apple’s CEO Steve Jobs.

Lately we’ve seen a trend of bashing Corning for their lack of sympathy for sapphire. In the meantime, Apple spent half a billion dollars to work with GT Advanced Technologies in late 2013 and wanted to brings its sapphire panels to the iPhone 6. The company couldn’t deliver, so Apple bankrupted it. There are still some handset makers out there working with sapphire, including Vertu or Huawei and the former claims that the material is very hard to work with.

It’s quoted as “slow, expensive and energy intensive to produce”. Will Corning’s Project Phire solve all of these issues?