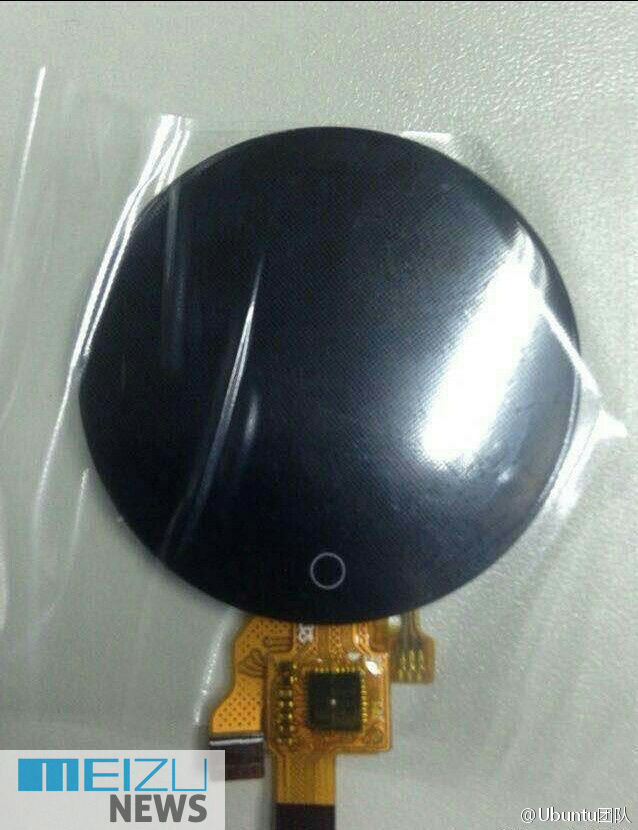 Meizu made the headlines lately through the fact it was placed pretty high in the benchmarks top of 2014 and also through its Blue Charm handset launch. Now it prepares to enter a new product segment, as fresh rumors about a smartwatch pop up.

Meizu is said to be entering the smartwatch market with a device branded Meilan. There’s a leaked image above that seems connected to the project. The company has a good phone and phablet lineup, so why not expand, right? During the Meizu MX4 launch, the company introduced the first batch of Meizu Connected devices, including a wearable by Chinese company InWatch.

The image above was posted on Weibo this week and it’s said to represent the front panel of the Meilan wearable device. The watch face comes with the traditional Meizu home “Halo”, that you will be able to use to switch functions. The face doesn’t appear to integrate a screen, so we may only get LED notification lights, but it may be too early to call it.