Dell Venue Pro impressed everyone with its form factor and features, being one of the most liked Windows Phone 7 devices, but Dell won’t stop here. Their partnership with Microsoft seems to be flourishing, since the company decided to make more handsets running the same OS. 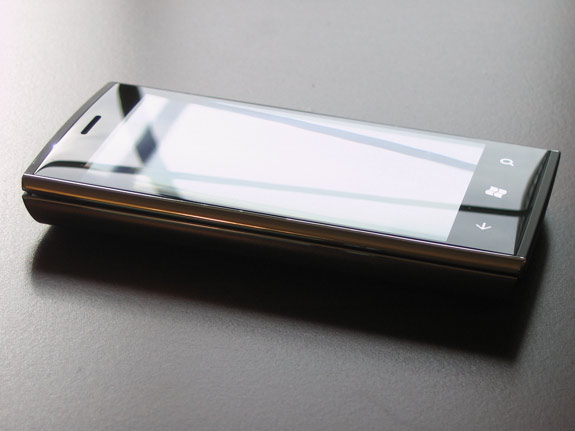 The info comes via a tweet from a BBC reporter, claiming that Dell will create even more WP7 handsets, thanks to huge demand for Venue Pro units. Michael Dell is apparently quoted as saying that the demand is too high for the company’s supplies, so this is good news… if you have Dell stocks. Let’s just hope they won’t forget about Android completely and maybe bring something Ice Cream Sandwich-worthy at MWC 2011.

We wouldn’t mind seeing a modified Venue Pro with Android, but we’ve learned about something similar weeks ago.