Home Windows Mobile Every Phone is Supposed to be World’s Thinnest Windows Phone; Coming From... 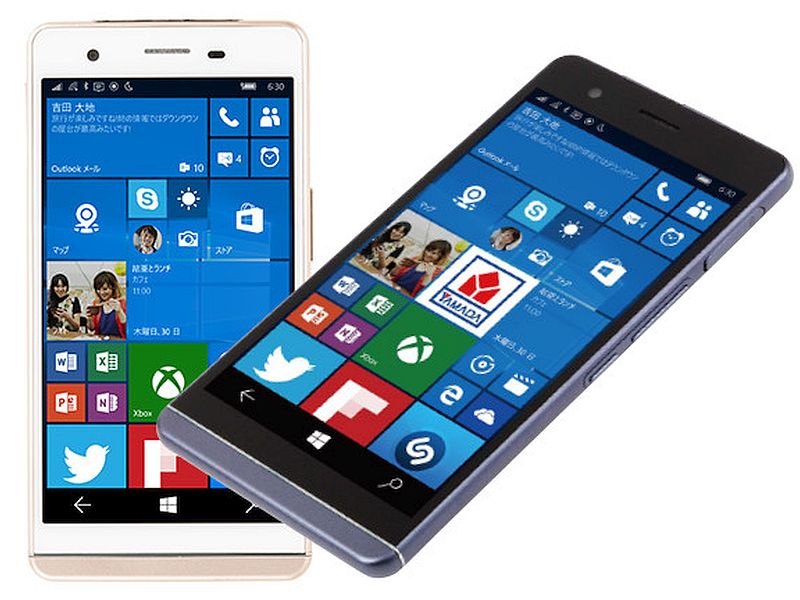 A company from Japan called Yamada Denki has debuted a new Windows 10 Mobile device called Every Phone. The smartphone is priced at $323 for the unlocked version and it’s supposed to be the world’s slimmest Windows handset. 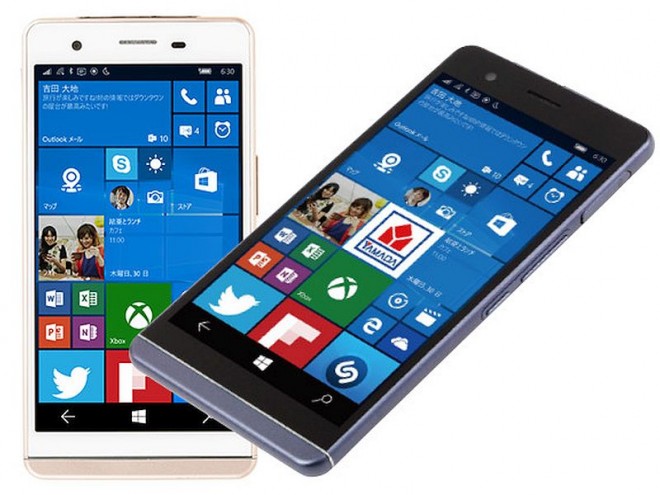 It achieves that through a 6.9 mm profile and it’s quite a long distance from the Lumia 950, that was the thinnest before it in the Windows ecosystem. That one measured 8.2 mm in profile. The Japanese company making the smartphone announced that the first 3000 models will be bundled with a Bluetooth keyboard and screen protection.

Yamada Denki Every Phone runs Windows 10 Mobile and comes with preloaded Office Mobile apps, like Excel, Word and PowerPoint. Specs are modest and include a Qualcomm Snapdragon 410 quad core CPU, 2 GB of RAM and a 5.5 inch HD display. There’s a 13 megapixel rear camera with dual LED flash and a front 5 MP shooter. The hardware also includes a 2600 mAh battery and 4G LTE support.